Danish container shipping giant Maersk Line does not plan to exercise the previously announced options for six 19,630 TEU vessels and two 3,600 TEU feeders and will postpone decision on the optional eight 14,000 TEU vessels, the company said in an announcement.

The decision comes following the company’s cutting of expectations for its third quarter earnings and accompanying efficiency initiatives as response to market outlook.

Maersk attributed the downturn to deterioration of the container shipping market beyond the group’s expectations especially in the later part of Q3 and October which are not expected to rebound in 2015.

“Maersk Line will reduce its network capacity and postpone investments in new capacity, while at the same time reducing operating costs by escalating already announced plans to simplify the organisation. In light of the lower demand these initiatives will allow Maersk Line to deliver on the ambition to grow at least in line with the market to defend the market leading position,” Maersk Line said.

The company’s network will be reduced in Q4 2015 and throughout 2016. This will mean the closure of four services (ME5, AE9, AE3 and TA4) that has already been initiated over the last two months and plans are in place to further cancel a total of 35 sailings in Q4.

Over the next two years, Maersk Line said it expects to lower the annual Sales, General & Administration (SG&A) cost run-rate by USD 250 million with an impact of USD 150 million in 2016. SG&A savings will be derived from already initiated transformation projects and the standardisation, automation and digitalisation of processes.

“We are on a journey to transform Maersk Line. We will make the organisation leaner and simpler. We want to improve our customer experience digitally and at the same time work as efficiently as possible,” says Maersk Line CEO, Søren Skou.

The container shipping company also revealed plans to cut at least 4,000 positions by the end of 2017 “with the aim of minimizing redundancies through managing natural attrition.”

“We are fewer people today than a year ago. We will be fewer next year and the following year. These decisions are not taken lightly, but they are necessary steps to transform our industry,” concludes Skou. 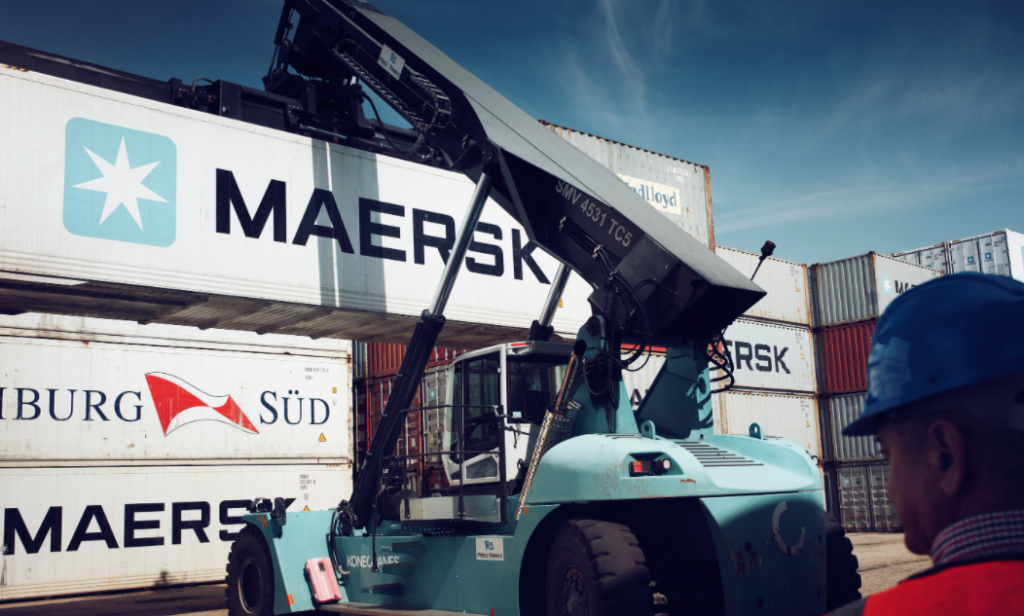 Thousands of Maersk jobs to be affected by reorganization
Posted: 9 days ago
Maersk to integrate Safmarine, Damco Air and LLC
Posted: 25 days ago
Supplies depleting onboard Maersk’s tanker stranded at sea after rescuing migrants
Posted: 23 days ago
Advertisement
Related vacancies