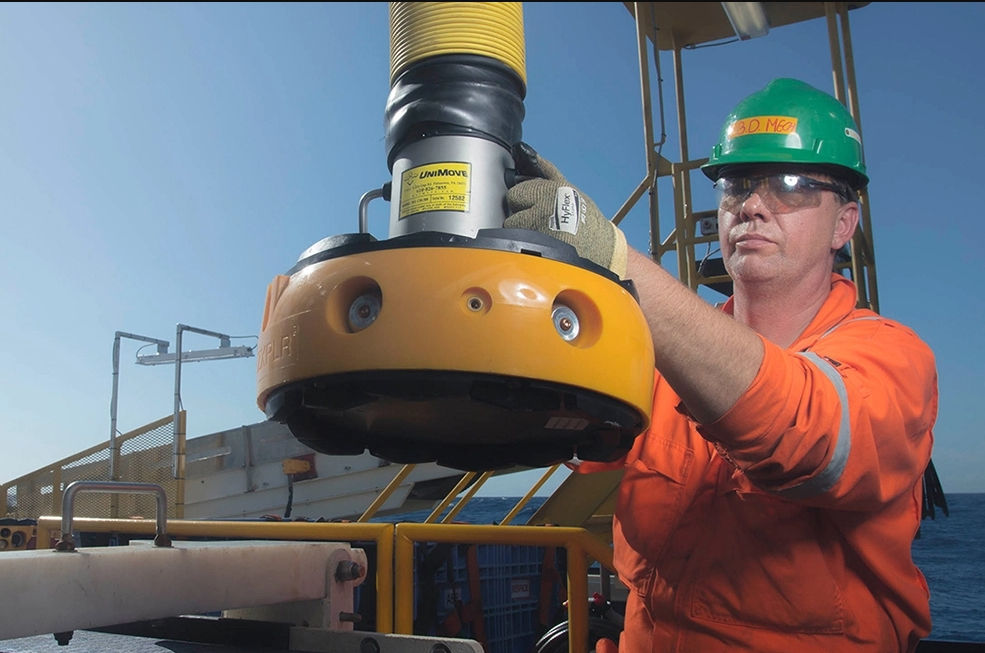 Seabed seismic player Magseis Fairfield has completed the acquisition of its 100th Ocean Bottom Node (OBN) survey, having performed the most recent one as the first carbon neutral seismic survey.

The OBN survey for BP over various assets in the US Gulf of Mexico was announced in December last year and used Magseis Fairfield’s ZXPLR node technology.

Over the last year, Magseis Fairfield has taken a wide range of actions to reduce emissions using data, science and technology driven solutions, which is in line with the company’s strategy to become carbon neutral by 2040 or earlier.

These include switching to low sulphur diesel fuel in Q3 2020, reducing overall SOx emissions by 87% on the crews which were operational at that time, and by rolling out Maress software in Q1 2021 on all vessels.

The software allows Magseis Fairfield to accurately measure the remaining emissions, enabling also a science and technology-based approach to further reduce emissions, according to the company.

While emissions from the vessels is a key contributor to total emissions, Magseis Faifield’s strategy is not limited to tackling only that.

All these actions and initiatives were fully implemented on the 100th survey, the company claims.

Magseis Fairfield added it had committed to offsetting the remaining carbon emissions on the survey, therefore making it the first carbon neutral seismic survey ever acquired.

Peter Evans, vice president subsurface GoM and Canada at BP, said: “OBN seismic data is key for our operations in Gulf of Mexico and continues to provide significant value when imaging our reservoirs, de-risking our drilling programs, and enabling a shift in performance through data driven development strategy.

“The joint commitment by BP and Magseis Fairfield to make this OBN seismic survey the first carbon neutral seismic survey is aligned with BP’s ambition to become net zero by 2050 or sooner”. 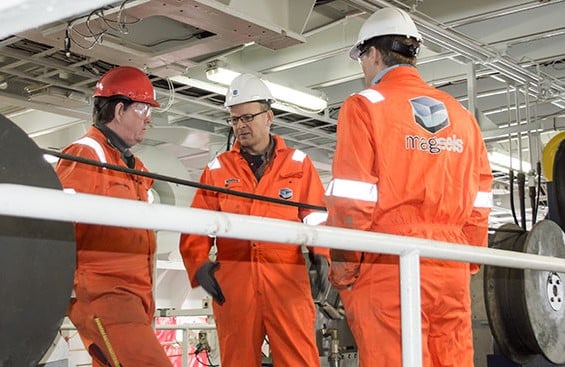