Around twelve tons of hashish have been seized on board a Turkish-flagged cargo ship which was detained by Italian coastguard.

The Italian drug enforcement agency and military forces were acting on a tip received from the Turkish police, Anadolu news agency informs.

The ship, identified as Meryem, was intercepted and raided while underway in the Sicilian Strait, off Italian coast.

The contraband worth approximately EUR 40 million (around USD 44.3 million) has been seized and the ten crew, all Turkish nationals have been arrested. Initial reports indicate that the vessel was taken to Palermo.

The ship is reported to had headed out from Morocco.

An investigation into the case is underway. 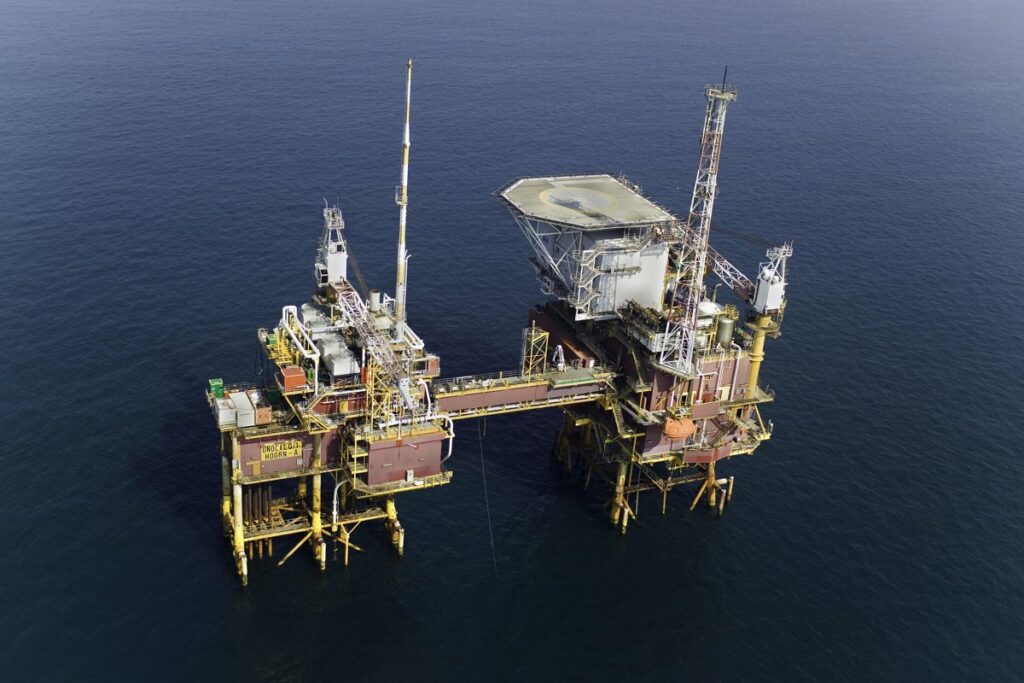