The list of the so-called ”masterminds” behind the hijacking has been narrowed down to one name, Ahmad Puzi said.

Ahmad Puzi did not dismiss the possibility that the same person was behind six previous hijackings in Malaysian waters this year. However, there was not enough evidence to link the hijackings, Ahmad Puzi said.

The MMEA hopes to get additional information on the case from the eight Indonesian nationals who were arrested in Vietnam waters earlier this week, and have reportedly confessed to hijacking the Orkim Harmony on June 11.

Ahmad Puzi also said that the hijackers used satellite communication during the incident, which helped the investigators ”extract valuable information.”

Malaysia’s Foreign Ministry is currently negotiating with Vietnam to extradite the eight suspects on the grounds that the hijacking happened in Malaysian waters and on a Malaysia-flagged ship.

Royal Malaysian Navy recovered the tanker eight days later. All 22 crew were reported safe and unharmed except the cook, an Indonesian national, who suffered a gunshot injury to his thigh. 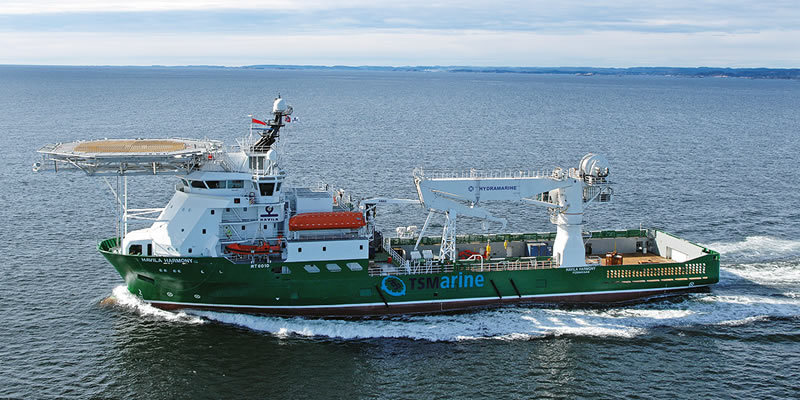