The Paul Romano will drill the Hagar Qim 1 exploration well in water depths of approximately 450 metres and will target reservoirs at a depth of approximately 2,500 metres. The exploration well is to target unrisked likely gross prospective resources in the Lower Eocene/Paleocene of 109 million barrels of oil equivalent (27 million barrels of oil equivalent net to MOG).

The Paul Romano, which is currently undergoing a five year class survey in Valletta, Malta, has a rated water depth of up to 1,800 metres and is capable of drilling to a depth of approximately 7,500 metres. The survey will also include preparation for the installation of a fifth ram to the blow out preventer to comply with latest best practice guidance for deep water operations. The upgraded blow out preventer will be fully installed prior to start of drilling activities on the Hagar Qim well.

“We are very pleased to be able to reach agreement with Genel to use the Noble Paul Romano for the drilling of our joint exploration well offshore Malta later this year. We are excited to progress the exploration of this frontier basin offshore southern Malta.” 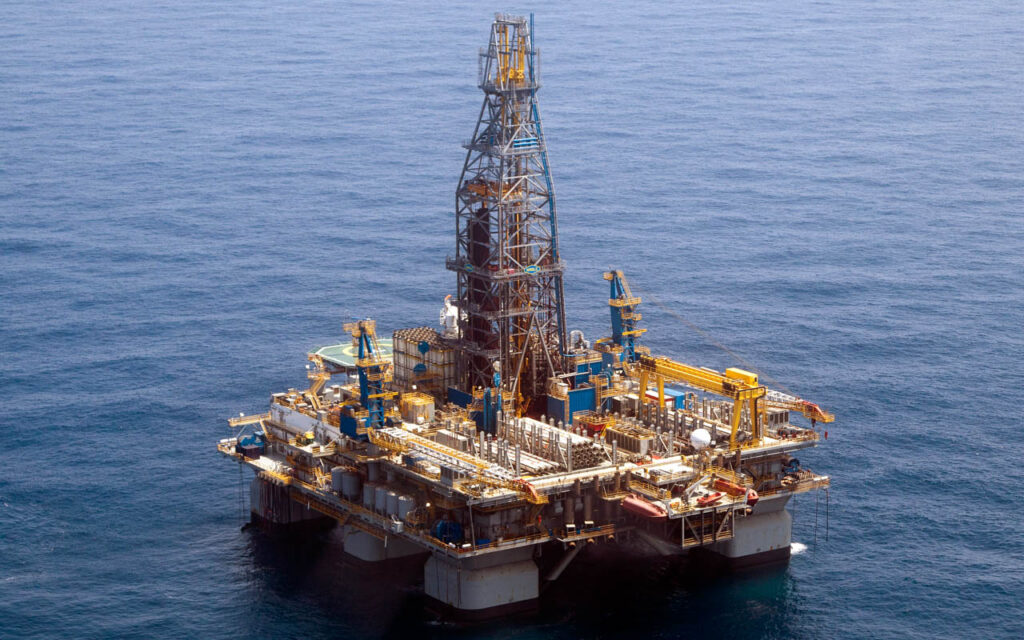