Marinakis-led Capital Maritime and Trading has placed an order for two 114,000 dwt tankers with Korean shipbuilder Daehan Shipbuilding, according to Asiasis.

The ships are expected to be delivered in the first half of 2020 and are priced at USD 49 million a piece, the report says.

The order emerges in less than two months after Evangelos Marinakis’ gas carrier company Capital Gas Carrier Corporation made its debut in the LNG market with the order for four LNG carriers at Hyundai Heavy Industries (HHI).

The construction contract is worth KRW 836.5 billion (USD 744.2 million), the shipbuilder said, and the ships are slated for delivery by the end of the first half of 2021. 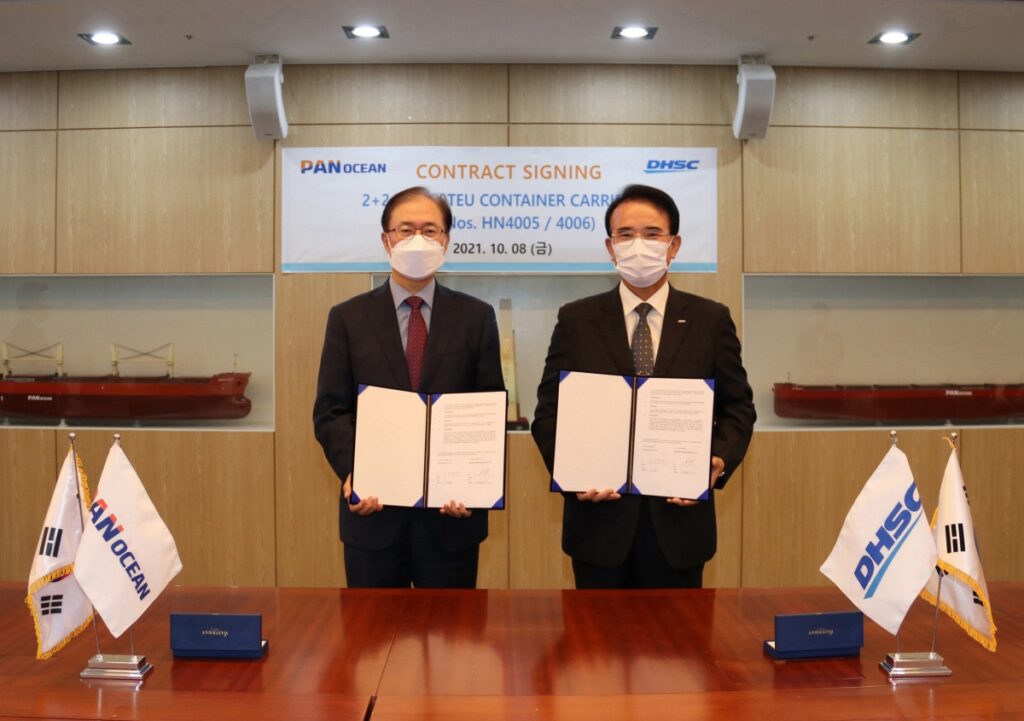