The upgrade has more than doubled the liquid handling capacity on the mobile offshore production unit (MOPU) to 30,000 barrels per day, Masirah said on Wednesday.

The MOPU, together with an Aframax storage tanker, constitute permanent offshore production facilities at the Yumna field.

Following the upgrade, the Yumna field has been tested steadily over the last week at rates of 20,000 barrels of oil per day., Masirah explained.

The production rate will be regularly optimised and has now been choked back in accordance with the reservoir management plan, aimed at maximising the recovery from the field.

The other two wells were drilled using the Shelf Drilling Tenacious jack-up rig, after which the rig moved from the Yumna field to drill the Zakhera 1 well.

The Zakhera prospect is located about 12 km to the south of the Yumna field. Masirah Oil announced the spudding of the Zakhera 1 well on Tuesday 23 February 2021.

Dan Broström, Executive Chairman of Rex, said, “We are pleased to start production from all three Yumna production wells earlier than expected.

“We now have upgraded facilities with ramped up liquid handling capacity and optimised production cost of $80,000 per day for the three Yumna production wells. The recent run-up of Brent oil prices, if sustained, would be beneficial to our sales revenue”. 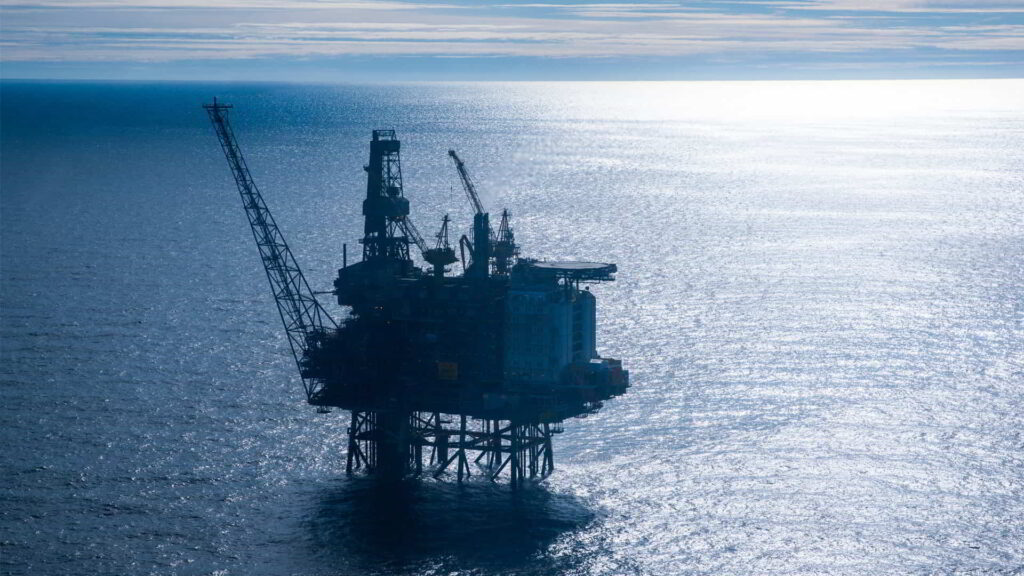