The total weight of all structures combined is 11,595 tons.

Work on the contract is expected to be executed through the fourth quarter of 2017.

McDermott plans to use its engineering teams in Dubai, Chennai, India and Al Khobar, Saudi Arabia with construction taking place at McDermott’s fabrication facilities in Dubai and Dammam, Saudi Arabia.

Vessels from McDermott’s global fleet are scheduled to perform the installation work, the company noted.

In 2015, McDermott was awarded a project by Saudi Aramco for the EPCI of twelve jackets; a project which was completed in 2016.

McDermott is currently executing EPCI work for Saudi Aramco on nine jackets offshore Saudi Arabia, which are expected to be delivered in the third quarter of 2017. 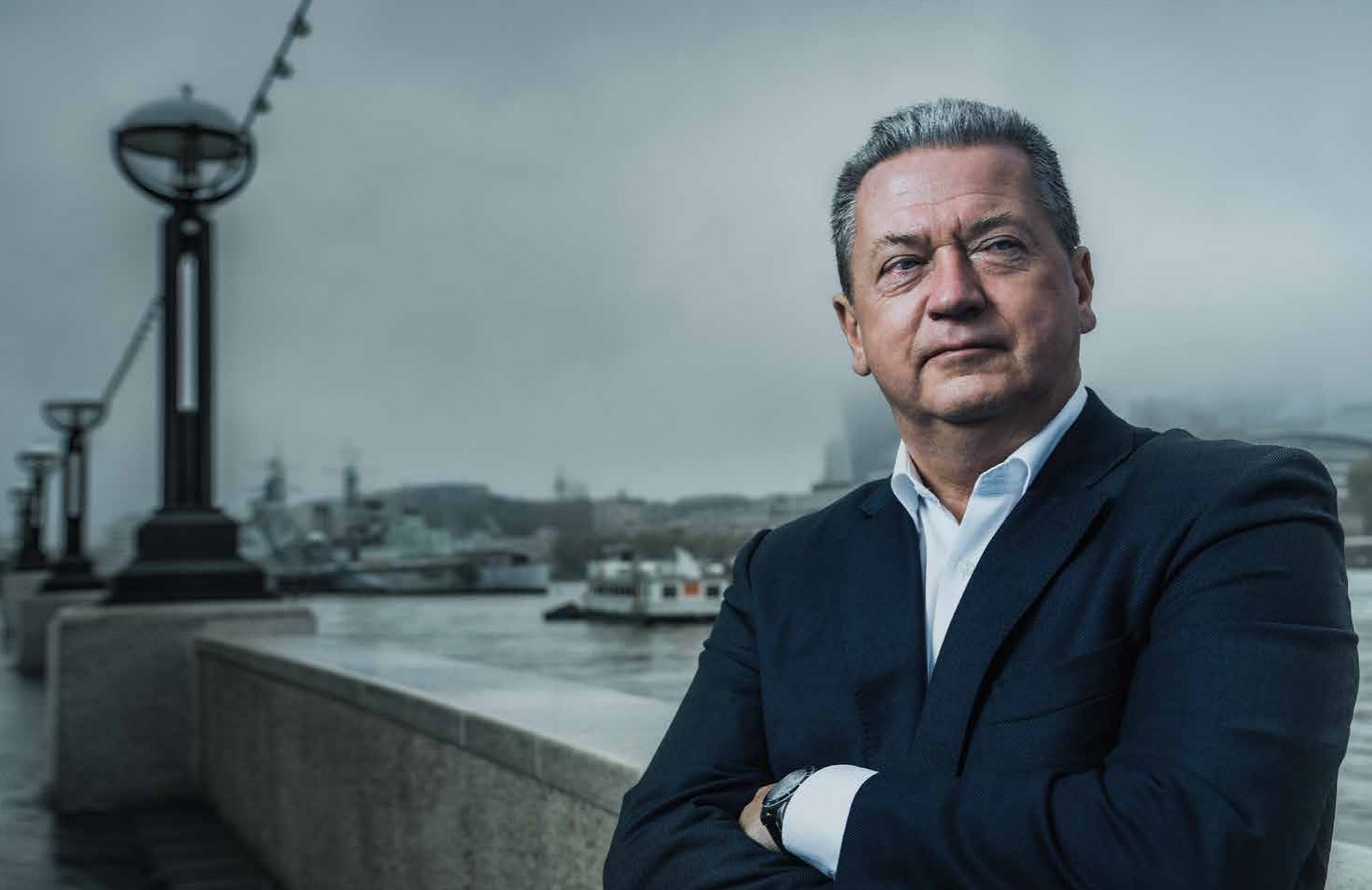