Houston-based McDermott has reported strong performance in Q1, just days after it rejected the takeover offer from Subsea 7, which did not fit into the company’s intention to merge its operations with CB&I to create a vertically integrated onshore-offshore company.

The increase from the Q1 2017 was primarily due to the settlement of a significant change order in Asia and an increase in activity in the Middle East, McDermott explained.

David Dickson, president and chief executive officer of McDermott, who will lead the combined company, said: “We recently completed a key milestone for the financing of the combination with the closing of the notes offering and our integration teams have identified potential incremental savings of $100 million in addition to the expected $250 million in annualized cost synergies previously announced. We are excited to complete our transformational combination with CB&I so that we can begin integrating our two companies and deliver on the significant value-creating benefits of the transaction.”

Dickson added: “I am extremely pleased with the performance our team delivered this quarter and the strong traction we are getting in the market.” 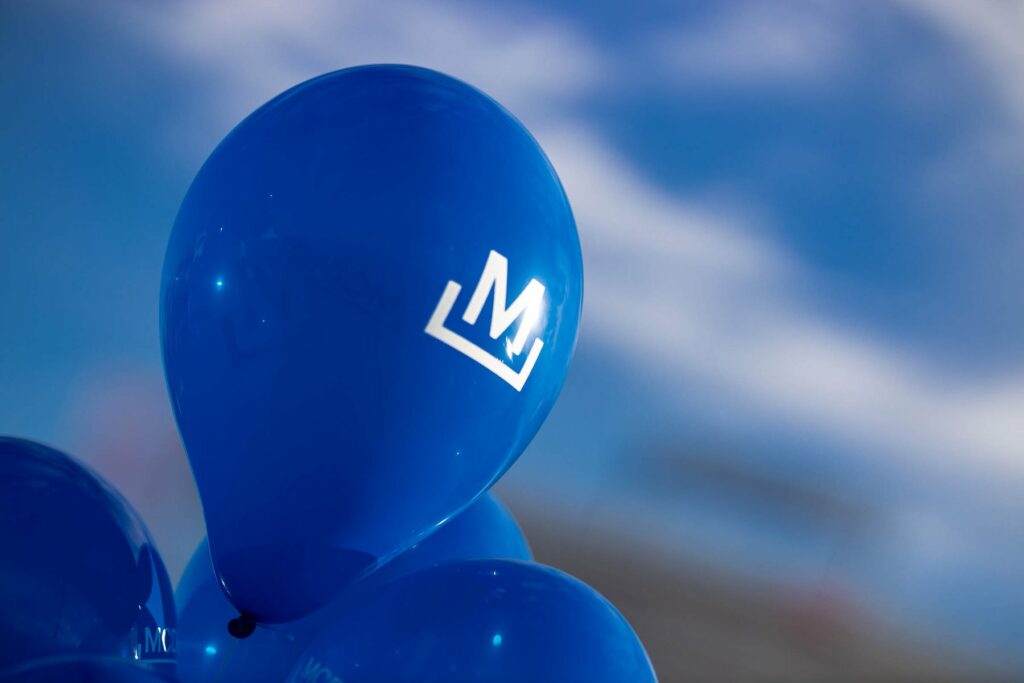