The number of first quarter global Very Large Crude Carrier (VLCC) fixtures has been increasing for more than five years and 2015 is no exception, a marine transportation consultancy McQuilling Services reports.

Approximately 542 vessels (530 in 1Q 2014) were chartered in the first three months of the year, 63% of which originated from the Arabian Gulf, McQuilling says.

In the Suezmax sector, global fixture activity increased in the first quarter by 5% year-on-year, with the bulk of the activity coming out of West Africa.

With regard to Suezmax supply, there has been a net fleet growth of four vessels so far this year. The Suezmax fleet is expected to expand by just five vessels in 2015.

In a turn of events, the Aframax sector has experienced a 19% decline in global activity in 1Q 15, driven by a decrease in fixtures out of the Black Sea, Caribbean and Arabian Gulf.

The dirty Aframax fleet has grown by six vessels through the first quarter, as eight additions were recorded and just two demolitions. This segment should see a net fleet growth of 16 vessels in 2015, McQuilling reports.

Like their larger counterpart, the Panamax segment also saw a decline in global fixture activity, but only by 4%. Looking at supply, there has been a negative net fleet growth of two vessels and no dirty Panamax ships will be delivered this year, according to McQuilling.

In the LR2 segment, global fixture activity has increased 15% when compared to 1Q 2014. Year-to-date there were two LR2s delivered to the trading fleet and McQuilling expects 14 newbuildings to hit the water this year.

The LR1s experienced global fixture growth of 14% year- on-year with additional loading out of the UKC and Korea. Fixtures to Japan, West Africa, Singapore and the Arabian Gulf all saw a significant increase as well, while fixtures to the UKC declined by about 31%, giving way to their LR2 counterpart.

With regard to supply, there has been no activity to record so far this year, but McQuilling expects a net fleet growth of three vessels in 2015.

The biggest surge in activity has been witnessed in the MR2 segment as counts increased by almost 400 fixtures in 1Q 2015 versus 1Q 2014. Volume out of the Baltic rose by around 71 fixtures, with shipments to the UKC accounted for a 150% increase year-on-year. There was also a substantial rise in activity out the West US Gulf and West Coast India.

MR1s also saw an increase in fixture activity when compared to the same period last year by around 50%. The growth can be attributed to additional fixtures out of the Black Sea, Baltic and the Mediterranean.

Despite the increase in activity, the MR2 sector is still faced with oversupply, which is being further exacerbated by newbuilding deliveries of CPP and IMO II chemical carriers. To date, there has been a net fleet growth of 19 MR2s. There’s been less pressure on the MR1s as a net fleet growth of just two ships through the first quarter has been recorded. 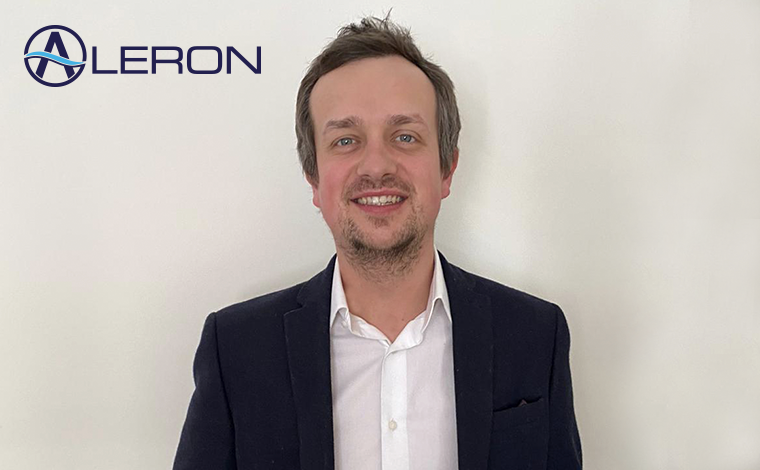