Mediterranean Oil & Gas Plc has announced that its subsidiary Medoilgas Italia SpA has signed a ‘take and pay’ gas sales contract with Repower Italia SpA relating to the Company’s entire net gas production from the Guendalina gas field and all of its onshore Italy gas fields for a further period of one year from 1 October 2014 until 30 September 2015.

Repower has purchased all of the Company’s production from Guendalina since 1 April 2012 and its onshore Italy gas production since 1 October 2013.

Dr. Bill Higgs, Chief Executive of Mediterranean Oil & Gas, commented: “We are very pleased to renew once again our relationship with Repower until the end of the thermal year ending in 2015.
Repower has proven to be a good customer in what continues to be a challenging gas market in Italy.” 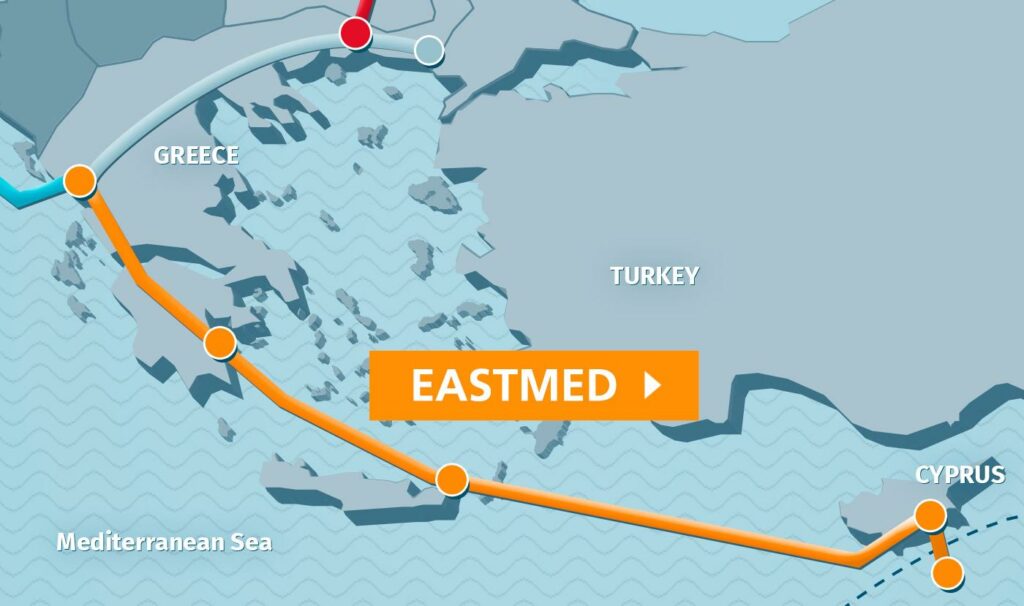 IGI Poseidon reveals EastMed pipeline trifecta
Posted: about 1 month ago
GEOxyz about to kick off surveys for Jersey Oil and Gas
Posted: 13 days ago
Baron Oil tightens grip on Chuditch PSC off Timor-Leste
Posted: 3 days ago