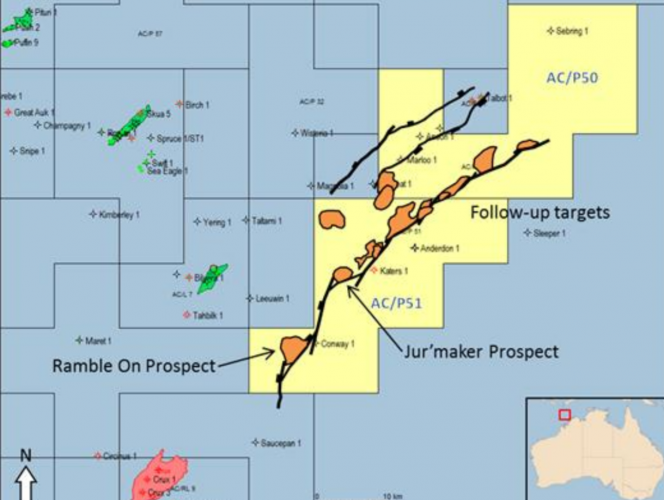 The company will transfer its 55 percent interest in AC/P50 and AC/P51 permits to Rouge Rock which currently owns a 45 percent stake in the permits.

By doing so, Melbana will avoid having exposure to future costs at the offshore blocks, as the forward work program for the current permit year includes geological and geophysical studies including interpretation and mapping of reprocessed inversion seismic data with an estimated aggregate cost of A$500,000. Also, the next permit year starting  May 19, 2019 includes an exploration well in each permit.

Melbana said the divestment would allow it to further concentrate its resources on its high impact Cuban and Australian assets ahead of an expected significant increase in activity levels.

While exiting the blocks, Melbana will hoping that Rouge Rock can monetize the assets, as the deal is structured such that if Rouge Rock enters into an arrangement in future for cash, Melbana earns 10% of the cash benefit received by Rouge Rock.

If Rouge Rock enters into an arrangement in future that provides for a full or partial carry on a well, Melbana has the right to back-in for a 5% interest after the well is drilled, effectively providing a carried interest during the drilling process and avoiding costs associated with the drilling process.

Melbana Energy’s CEO, Robert Zammit, said: “While we consider the AC permits to be prospective, we believe it’s in the interest of our shareholders that we focus our financial and human resources on leveraging our strategic position in the Cuban energy sector and our high impact Beehive Australian acreage. I am pleased that we have been able to maintain exposure to the upside in the event of a successful farmout or cash sale of the Permits by Rouge Rock.” 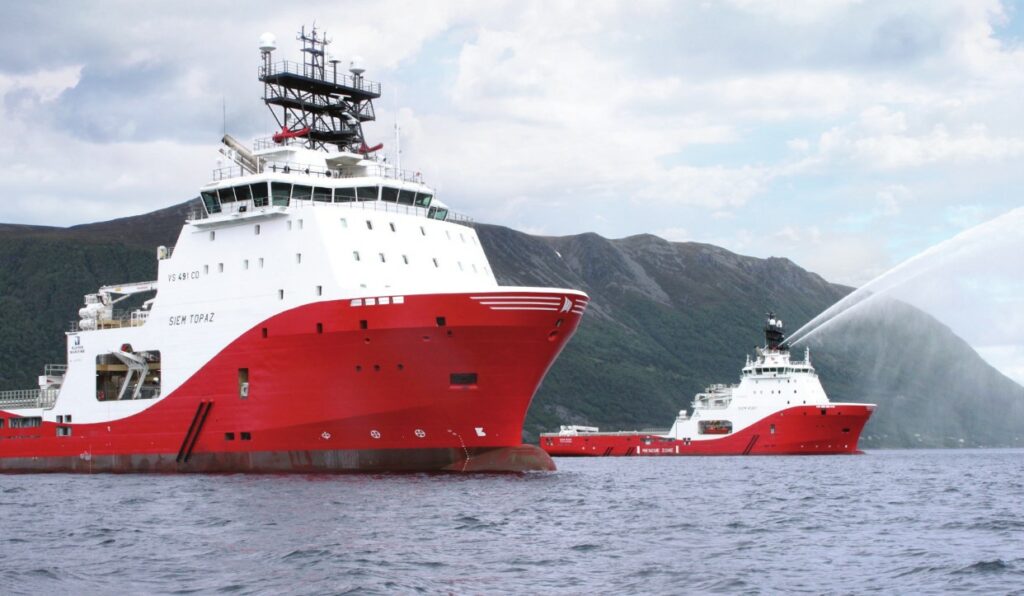