MEO Australia said that Eni Australia, operator of exploration permit NT/P68, has provided notice under the NT/P68 Farm-in Agreement (FIA) dated 17th May 2011 that it will proceed with the drilling of a well in the Blackwood area of the permit.

The well will evaluate the 2008 Blackwood gas discovery.

MEO has a 50% participating interest in the well which will be 100% funded by Eni including production testing. Eni has eighteen months from the date of election to drill the well.

MEO’s CEO and MD Jürgen Hendrich commented on the announcement: “The election by Eni to commit to evaluating the Blackwood gas discovery is a key milestone in the context of the Farm-in Agreement and the potential for the Blackwood resource to underpin a commercial development.” 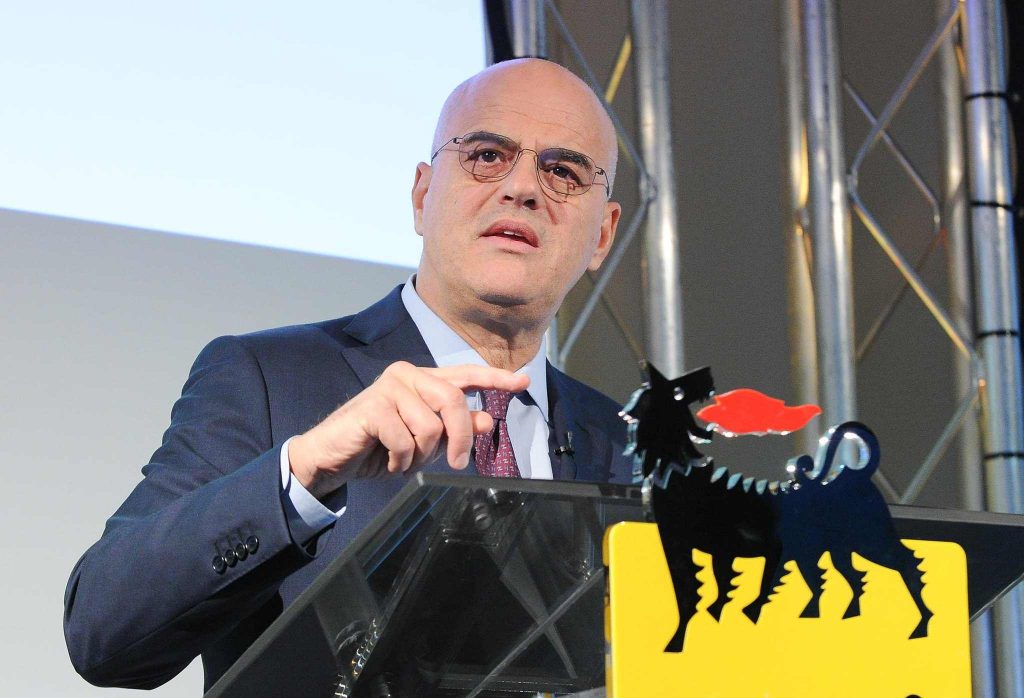