Commenting on the announcement, MEO’s MD & CEO, Peter Stickland, said: “MEO is pleased to have completed the farm-out of WA-488-P to Rex. Rex’s assessment provides an independent verification of the strong prospectivity of block WA-488-P. Importantly, the agreement significantly increases the potential for MEO to be fully funded through the drilling of Beehive-1. MEO continues to engage with a number of other parties who are also evaluating WA-488-P and additional parties can be accommodated in the Permit by the current agreement.”

According to the press release, the execution of the farm-out agreement provides Rex with an immediate 30% participating interest in the WA-488-P permit while MEO retains a 70% interest. The final farm-out terms includes options for Rex to increase its participating interest (if MEO has not secured alternative funding) by an additional 10% in return for procuring full funding of a 3D seismic survey over the Beehive prospect, which Rex can increase to 20% if it commits by June 30, 2015 to fund the 3D Seismic Survey and paying MEO $500,000 cash.

Rex has a further option to increase its participating interest in return for procuring full funding of the proposed Beehive-1 well (if MEO has not secured alternative funding)., MEO said.

If this option is exercised by Rex or its nominee, MEO will have a full carry through a Beehive-1 well for its residual 20% participating interest, the company concluded. 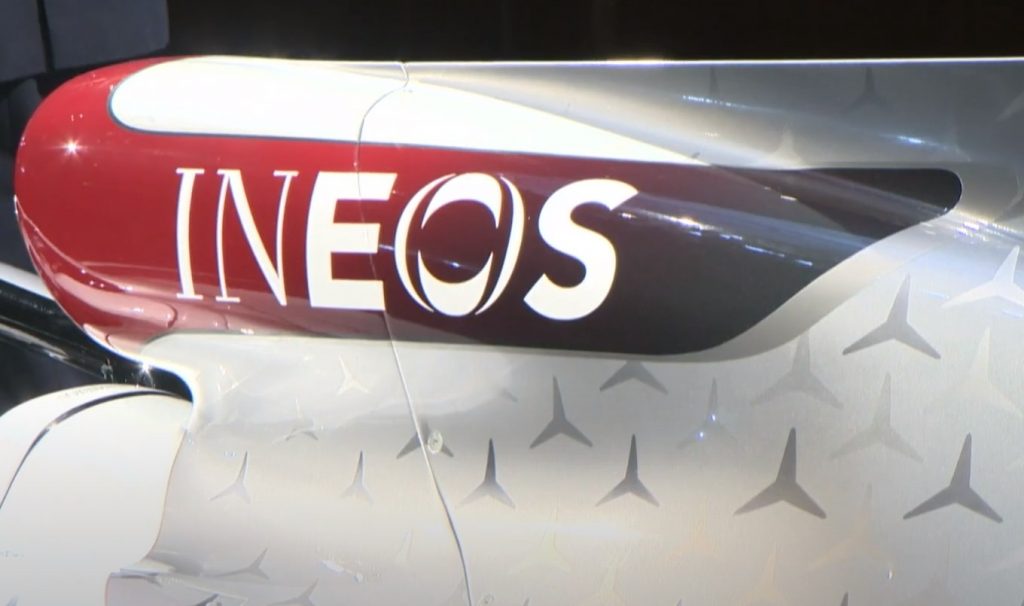