The Marine Environment Protection Committee (MEPC) of the International Maritime Organization (IMO) meets for its 66th session from 31 March to 4 April 2014, at IMO Headquarters in London.

Items on the agenda include the consideration of proposed amendments to the MARPOL to make the audit scheme mandatory; the review of environmental provisions in the draft Polar Code and associated draft amendments to make the Code mandatory, and the implementation of energy-efficiency regulations and the Ballast Water Management and Ship Recycling Conventions.

The MEPC will consider, with a view to adoption, draft amendments to MARPOL Annexes I through to VI to make the use of the IMO Instruments Implementation Code (III Code) mandatory. The draft amendments add definitions and regulations relating to “verification of compliance”, thereby making the IMO Audit Scheme mandatory under MARPOL.

The III Code was adopted by the IMO Assembly in 2013. Similar amendments to other IMO treaties are also in the process of being adopted, to make the Audit Scheme mandatory once the relevant amendments enter into force in 2016.

The MEPC will consider, with a view to adoption, proposed draft amendments to MARPOL Annex VI, regulation 13, on Nitrogen Oxides (NOX), concerning the date for the implementation of “Tier III” standards within emission control areas (ECAs), taking into account a number of documents commenting on the draft amendments.

The MEPC, at its last session, agreed to amend the date for the implementation of “Tier III” standards to 1 January 2021, from the current effective date of 1 January 2016.

Other amendments to be considered for adoption

The MEPC will also consider, with a view to adoption:

• draft amendments to MARPOL Annex V to update the Record of Garbage Discharge; and

Energy-efficiency measures for ships to be considered

The MEPC is expected to continue its work on further developing guidelines to support the uniform implementation of the regulations on energy-efficiency for ships that entered into force on 1 January 2013, including consideration of amendments to update resolution MEPC.212(63) 2012 Guidelines on the method of calculation of the attained Energy Efficiency Design Index (EEDI) for new ships.

The MEPC will also discuss the implementation of resolution MEPC.229(65) on Promotion of Technical Co-operation and Transfer of Technology Relating to the Improvement of Energy Efficiency of Ships.

Additionally, the MEPC will consider the development of further technical and operational measures to enhance the energy efficiency of ships. Various submissions relating to proposals to establish a framework for the collection and reporting of data on the fuel consumption of ships will be considered.

The MEPC will consider for adoption, draft amendments to the NOx Technical Code, 2008, concerning the use of dual-fuel engines.

The MEPC will also consider draft 2014 Guidelines in respect of the information to be submitted by an Administration to the Organization covering the certification of an Approved Method as required under regulation 13.7.1 of MARPOL Annex VI (relating to “Marine Diesel Engines Installed on a Ship Constructed Prior to 1 January 2000”); and draft 2014 Guidelines on the Approved Method process.

Sulphur review timing to be discussed

The MEPC will consider the timing of the review, required under MARPOL Annex VI, regulation 14, on control of emissions of sulphur oxides (SOX) from ships, on the availability of compliant fuel oil to meet the requirements set out in the regulation.

The sulphur content (expressed in terms of % m/m – that is, by weight) of fuel oil used on board ships is required to be a maximum of 3.50% m/m (outside an Emission Control Area (ECA)), falling to 0.50% m/m on and after 1 January 2020. Depending on the outcome of a review, to be completed by 2018, as to the availability of compliant fuel oil, this requirement could be deferred to 1 January 2025.

The MEPC will review the status of the International Convention for the Control and Management of Ships’ Ballast Water and Sediments, 2004.

It will consider the reports of the twenty-sixth and twenty-seventh meetings of the Joint Group of Experts on the Scientific Aspects of Marine Environment Protection (GESAMP) Ballast Water Working Group (held during 2013), with a view to granting Basic Approval to four, and Final Approval to two ballast water management systems that make use of Active Substances.

The MEPC will also be invited to approve BWM-related guidance, including draft Guidance on stripping operations using eductors.

The MEPC is expected to consider the report of a correspondence group which was tasked with developing threshold values and exemptions applicable to the materials to be listed in Inventories of Hazardous Materials, required under the Hong Kong International Convention for the Safe and Environmentally Sound Recycling of Ships, 2009.

Guidelines for the reduction of underwater noise to be considered 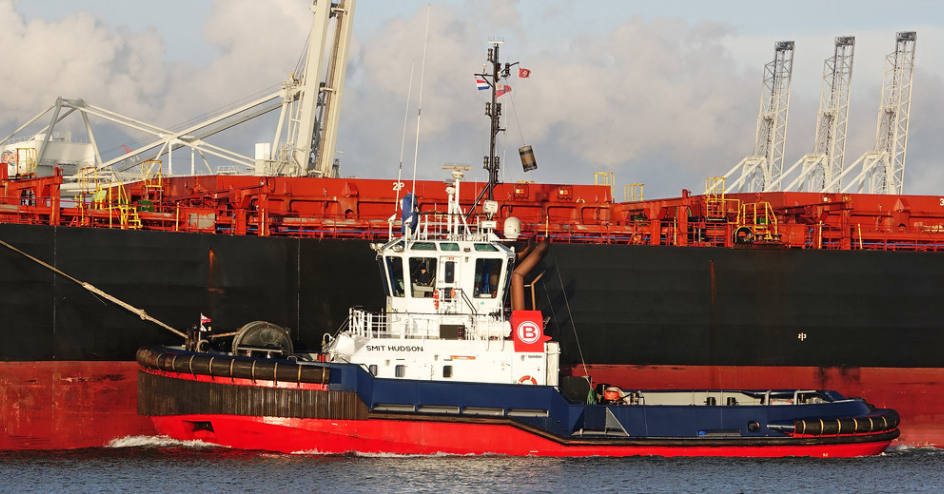