On 29 August, VG-Shipping and Savosolar signed a conditional share exchange agreement for the sale/acquisition of Meriaura and the business of VG EcoFuel Oy, a producer and marketer of biofuels.

Savosolar gets a long-term, committed anchor owner in VG-Shipping, with a very strong track record in successful business development in marine logistics and the production and utilization of renewable energy.

As explained, the strong financial position of the companies improves the possibilities to make investments and underpins profitable growth and value creation in the long term.

Together, Meriaura, VG EcoFuel and Savosolar can meet the growing demand for solutions based on renewable energy and fill the supply gap. The planned merger will speed up business expansion in low-carbon marine logistics, solar heat and other projects promoting the green transition.

“I have studied Savosolar’s operations because I am interested in renewable and sustainable energy solutions. The company has made major investments and excellent development work for years. Savosolar’s solar thermal solutions cut carbon emissions substantially, and in my opinion, they meet the existing and growing customer needs very well. I believe that Savosolar’s sales will rise, and I want to be involved in promoting the green transition in thermal energy, too,” Jussi Mälkiä, the principal owner and Chairman of the Board of VG-Shipping, commented.

The transaction will be implemented by organizing a private share offering to VG-Shipping, which owns all the shares of Meriaura Oy. The implementation of the transaction is expected to take place by 30 November 2022. The shares have been planned to be included in the trading in First North Growth Market in Stockholm and Helsinki. 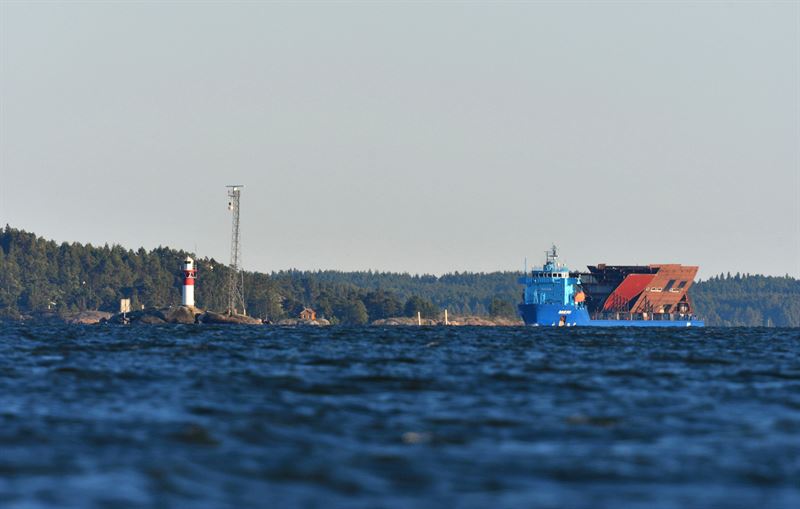