Qatar Navigation (Milaha) has booked a net profit of QAR 260 million (USD  71.4 million) in the first quarter of 2018, up from QAR 236 million posted in the same quarter last year.

The company’s operating revenues were up year-on-year as well standing at QAR 698 million in the first quarter of this year against last year’s equivalent of QAR 648 million.

The increase was driven mainly by the company’s maritime and logistics business amid better operating margins in the container shipping market and growth marked by the company’s ports business. These developments boosted the business arm’s net profit by QAR 29 million.

However, low shipping rates in the gas and petrochemical shipping sector and their knock-on effect on vessel valuations put further pressure on the company’s profit. Milaha Gas & Petrochem’s revenue decreased by QAR 5 million and net profit by QAR 54 million. The company’s offshore business also saw a dip in revenue by QAR 29 million and bottom line by QAR 13 million. 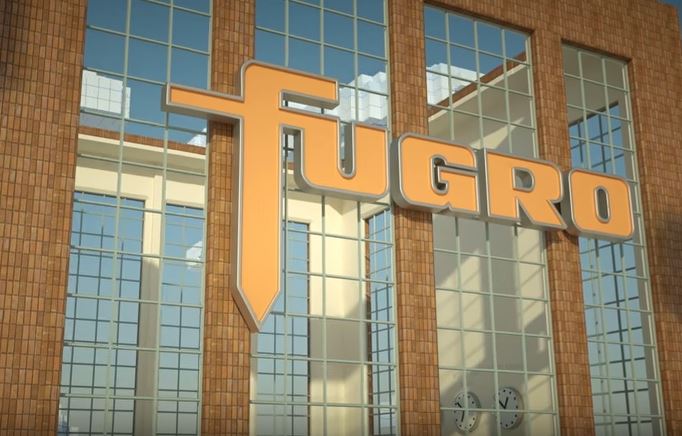