Rig-35 is already positioned over the RU-1 oil well and is currently making repairs necessary to restore production.

Rig 35, a National 1320, 2000 horsepower rig, is designed for offshore and onshore drilling with a maximum drilling depth of 24,000 feet. Led by David Hall, Cook Inlet Energy (a wholly owned subsidiary of Miller) plans to remove the old electrical submersible pump, along with conducting wellbore optimization, in hopes of not only bringing RU-1 back online, but also increasing RU-1’s historical flow rates. RU-1 was previously producing at a steady rate of approximately 270 Bbls/day.

After completion of the RU-1 workover, Rig-35 will turn its attention to RU-2, a previously producing oil well, also on the Osprey platform. The RU-2 rework is anticipated to take 45-60 days. Miller expects that bringing these two wells online will double its Alaska production. Following the reworking of RU-1 and RU-2, Miller will target RU-3, RU-4, and RU-5 for workovers. With advanced drill techniques and wellbore optimization, Miller expects production rates to meet or exceed historical flow rates.

“The commencement of operations by Rig-35 on our Osprey platform is a milestone that will enable us to accelerate our aggressive development and drilling plans on our single largest reserve base, the Redoubt Shoals Field,” said Scott M. Boruff, Miller’s CEO. “We are very optimistic about our future development plans. Rig-35 will be instrumental in allowing us to further tap the enormous potential of the Redoubt Shoals Field, permitting us to rapidly grow production. I want to thank David Hall and his team for the tireless effort they put in to get this state-of-the-art rig deployed and running.” 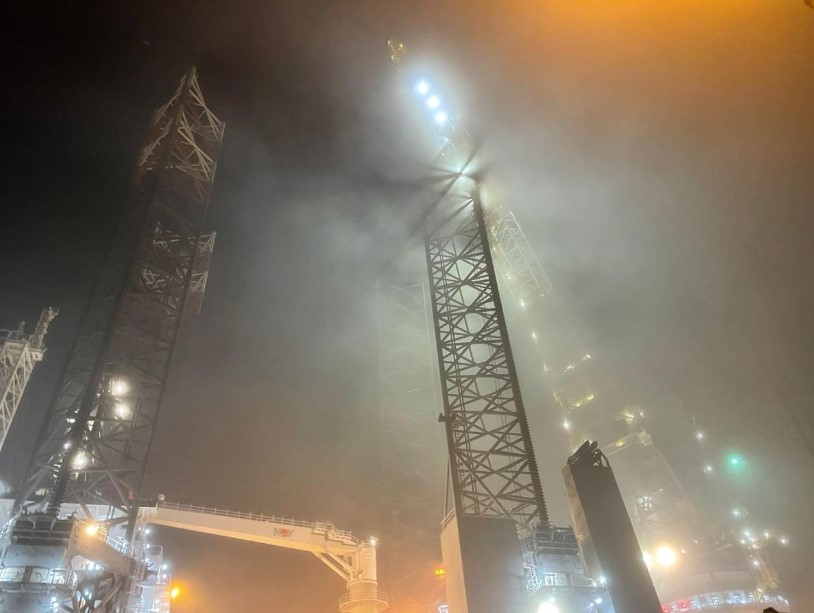