LNG share on the global market will not surpass the 30% mark, according to the Gazprom CEO Alexey Miller.

Speaking at the St. Petersburg International Gas Forum, Miller said that the North American market, the Asia-Pacific market, the European market developed following their own trends and what’s most important – the outlooks for these markets are also quite different.

He also added that shale market, that many thought has the potential to change the global market, will not have such a huge impact but rather a regional one.

“It turned out to be a local element of the North American market strategy,” says Miller.

He turned to say that the Asia-Pacific market is the most dynamic, fast-growing and most promising.

When talking about the European market, he noted that the power consumption by the European companies increased, but most importantly the competitiveness dropped, deeming the 20-20-20 energy strategy as a failed attempt. He believes that the European market lost to the price battle for LNG with Asia-Pacific which resulted in only 20% of capacity utilisation of the European LNG terminals.

“The market strategy based on spot trading and hubs has also collapsed because the failure to supply gas from diversified sources didn’t allow the trading platforms to become liquid,” says Miller. They do not fulfill the pricing function in the gas market today. The conclusion is very simple as well as the forecast – it seems like new approaches to gas pricing may evolve and these new approaches may cut out spot platforms and hubs in the European gas market.

“But in the end there is only one conclusion to be made: the gas market around the globe has been developing very dynamically lately, changes have been taking place very fast and the market strategies pursued by companies have been quickly going out of date,” concluded Miller 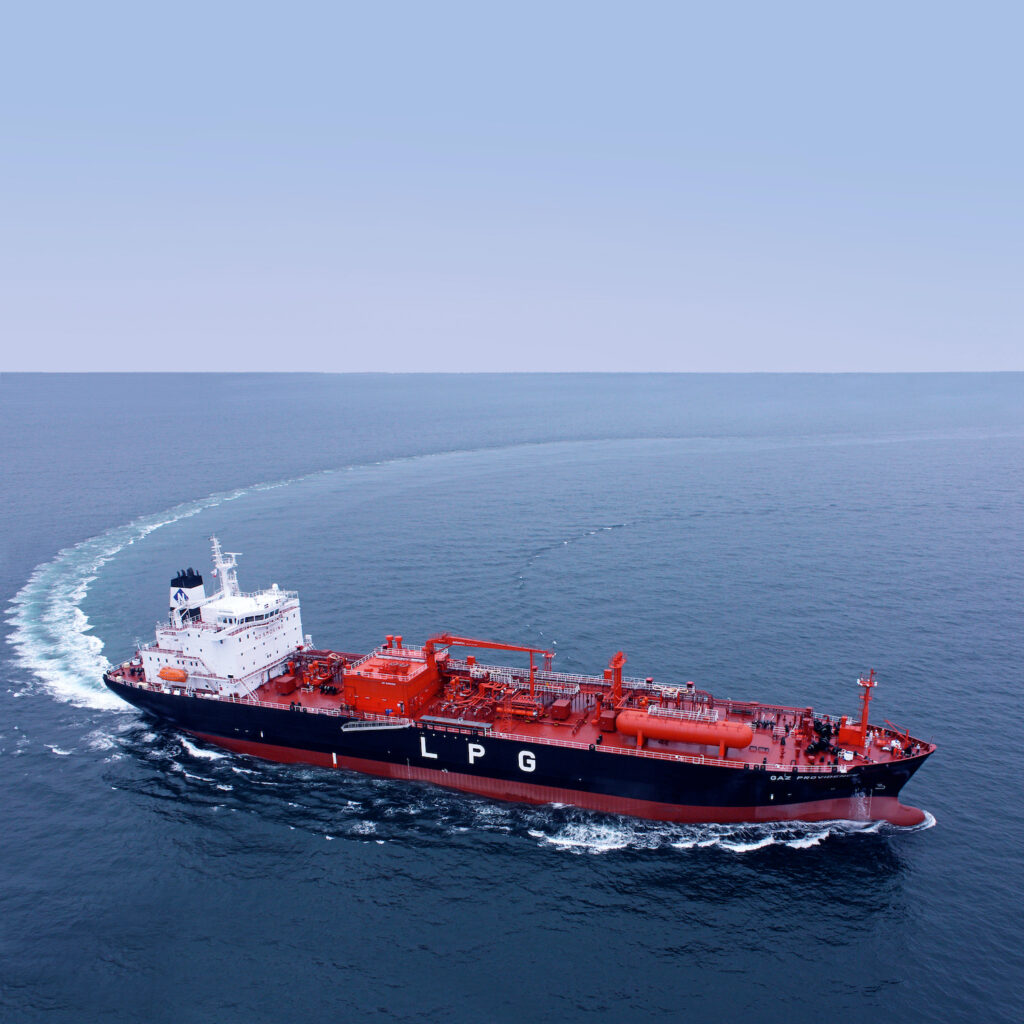