MISC attributed the increase to the lease commencement of three new vessels.

Speaking of the first nine months, MISC reported a 13.6 percent jump in LNG revenue, reaching 2.2 billion ringgit, compared to the 1.9 billion ringgit a year ago.

LNG operating profit of 1,3 billion ringgit was 4.4 percent higher than the corresponding period’s profit of 1,2 billion in 2016.

Commenting on the LNG shipping front, MISC said that the spot charter rates remain sluggish as a result of the tonnage oversupply situation led by higher vessel deliveries and older vessels coming off charter.

Spot charter rates are however expected to pick up as countries start building up inventories to meet the winter heating demand. The present portfolio of long-term charters in the group’s LNG shipping business will continue to support the financial performance of this segment. 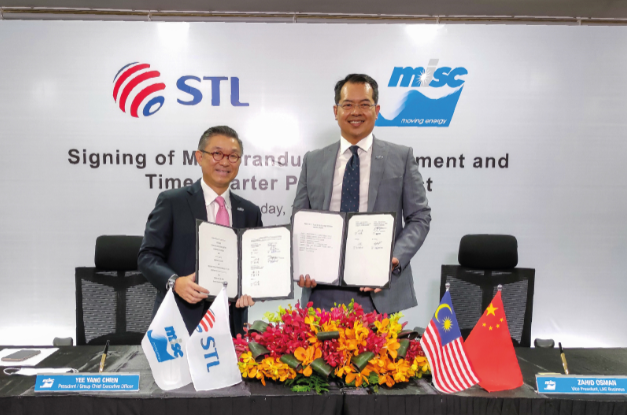