In the last two years, the Dubai-based team of the Mission to Seafarers (MtS) welfare charity dealt with 298 vessels which had significant welfare issues involving more than 1,600 seafarers, the organization said.

As informed, the number of cases has steadily increased to the extent that the current justice and welfare team can no longer meet the demand for their support, as companies operating within the Gulf and Indian sub-continent face uncertain times.

Hence, the MtS has decided to refocus its operations in the region to enhance its justice and welfare team “and further combat human rights abuses against seafarers by unscrupulous manning agencies and ship owners.”

Justice cases range in severity but almost all include an element of non-payment of wages and many involve total abandonment.

“In any downturn, it is the seafarers who suffer the most,” says the Revd Dr Paul Burt, MtS regional director for the Gulf & South Asia and senior chaplain in the UAE.

“We receive around three new cases each week and know of several ships within our area whose crews are facing exceptionally hard circumstances, and for whom we are currently unable to offer support. By increasing our justice team we will be able to help more seafarers in need – many of whom are often left without salary, food and water for months on end.”

The organization further added that its current justice team of three full-time chaplains will be enhanced with a fourth operating in Abu Dhabi and the surrounding area, plus a qualified welfare worker who will particularly service the ports of Dubai, Sharjah, Sharjah Hamriyah, Ajman and Ras Al Khaimah.

This justice work is in addition to the 15,000-20,000 seafarers who are visited on their ships each year through routine pastoral visits, MtS further noted. 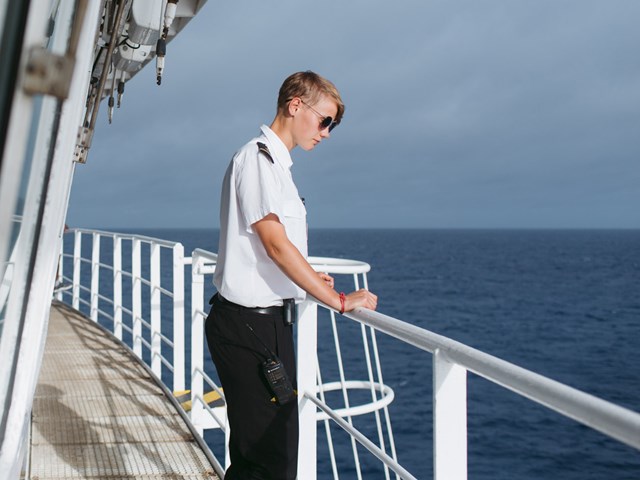