The Edinburgh-based start-up Mocean Energy has secured a major investment to advance the design of its Blue Star wave energy device, and drive its adoption in subsea oil and gas sector.

To do this, McNatt has worked alongside company co-founder Chris Retzler to build a 12-strong expert team adopting cutting-edge thinking in using numerical modelling coupled with AI-optimisation to design the Blue Star wave energy machine.

“Blue Star has been created from first principles to operate autonomously in remote locations and deliver green energy for a range of applications – including scientific ocean monitoring, aquaculture, oil and gas, and delivering energy to remote communities.

“We are currently working with firms in the Scottish supply chain to build and deliver our first prototype, which will commence testing at the European Marine Energy Centre in Orkney next year”, Mcnatt said.

According to McNatt, the Innovate UK grant will enable the company to advance the device’s engineering design, including a new power take off, moorings and umbilical, while delivering additional grant support to project partners Newcastle University’s Electrical Power Research Group and  Rosyth-based electronics-specialists Supply Design.

“The equity funding is a tremendous boost and underscores our ambition to deliver a commercial product. As well as supporting our technology development pathway, this will allow us to create two new full-time posts which will bring an increased focus on finding the right kind of industry partners to drive our commercialisation goals.

“Crucially, it also brings on board three new non-executive board members who bring a wealth of experience to help us deliver our vision,” McNatt added.

Kerry Sharp, director of the Scottish Investment Bank, said: “Bold and ambitious low carbon technology companies like Mocean Energy are fundamental to Scotland’s transition to a net-zero emission economy. This latest injection of funding, alongside the significant Innovate UK funding, will allow the team at Mocean to move ever closer to fully commercialising their ground-breaking wave power technology”.

Earlier in 2020, Mocean Energy announced a pilot project with the Oil and Gas Technology Centre (OGTC), oil major Chrysaor and subsea specialists EC-OG and Modus to study the potential to use its Blue Star prototype to power a subsea battery and a remote underwater vehicle.

Last year, Mocean Energy secured £3.3 million from Wave Energy Scotland to build and test a half-scale version of its technology at sea. The device is currently being completed at AJS Fabrication at Cowdenbeath in Fife.

More recently, the company has been selected for support by the EU’s €13 million initiative Ocean DEMO, to demonstrate a half-scale prototype of its utility-scale wave energy converter Blue Horizon. 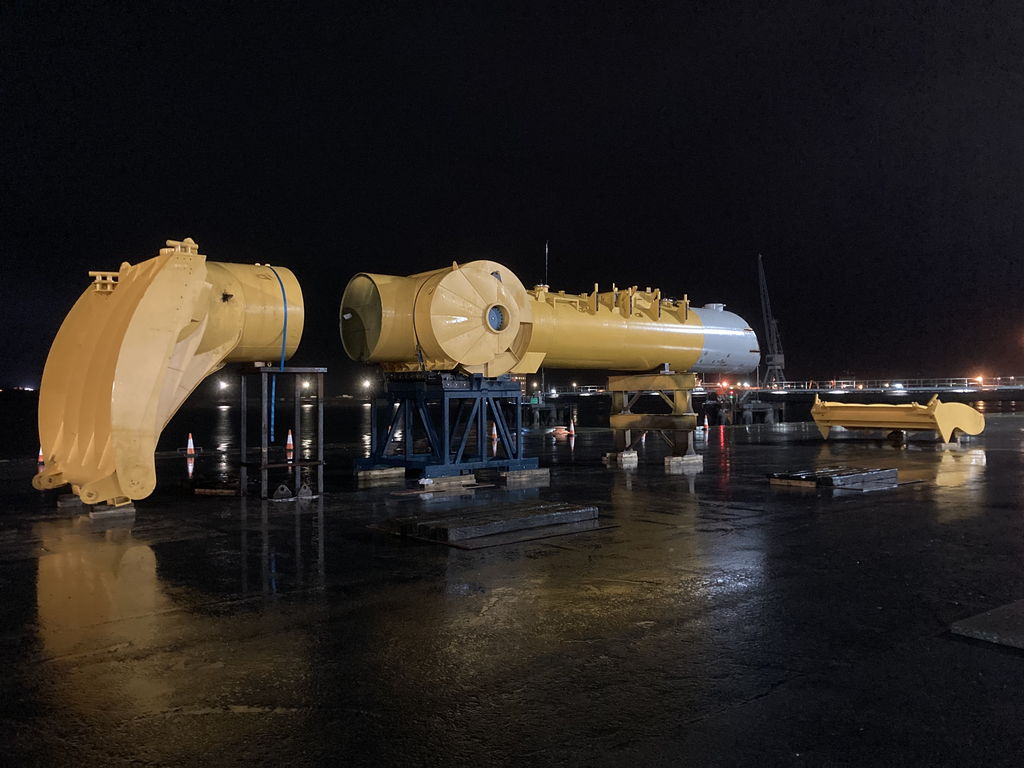