The Board of Mediterranean Oil & Gas Plc has announced that Energean Oil & Gas SA and MOG have jointly submitted a bid for the exploration and production of hydrocarbons in offshore areas 4118/05, 4218/30 and 4118/10 in Montenegro.

Energean currently holds 4 exploration and 2 development licences and is the only Operator of hydrocarbon fields in Greece. It has produced over 115 million barrels of oil and 850 million cubic metres of natural gas from the Prinos and South Kavala offshore fields.

MOG has a number of operated and non-operated assets onshore and offshore Italy, which are in close proximity to Montenegro and share many geological characteristics. The submission is part of MOG’s strategy to acquire further assets in its core region. 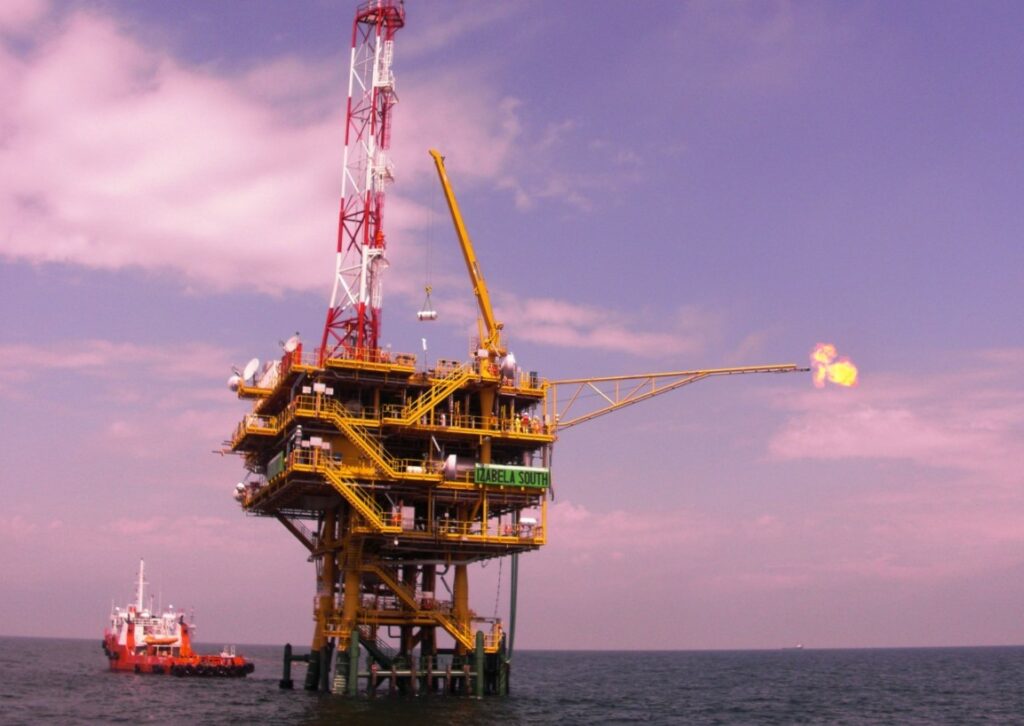 Energean: Croatia base gets all electricity from renewable sources
Posted: 7 days ago
Eni gears up to drill Montenegro well as rig arrives
Posted: about 1 month ago
Eni and Novatek kicking off drilling ops off Montenegro
Posted: 22 days ago