Shipping confidence improved for the third successive quarter in the three months to end-November 2016, according to the latest Shipping Confidence Survey from accountant and shipping adviser Moore Stephens.

In November 2016, the average confidence level expressed by respondents was 5.6 out of 10, equalling the highest rating since August 2015. All main categories of respondent were more confident than in August 2016, when the overall rating was 5.4.

Moore Stephens informed that a number of respondents felt that the bottom of the cycle had been reached and that the only way was up. Particular concern was expressed about overtonnaging, insufficient recycling, and the cost of regulatory compliance.

“This is the third successive increase in shipping confidence recorded by our survey. So despite overtonnaging, weak freight rates, declining demand, insufficient recycling, Brexit, Syria, Trump, despite everything, shipping is still looking up, rather than down,” Richard Greiner, Moore Stephens Partner, Shipping & Transport, said.

The number of respondents expecting finance costs to increase over the coming year rose from 35% to 53%, the highest level for five years as “major investment will be required over the next few years to meet increasingly stringent environmental regulations,” according to a  respondent.

“Many of our respondents felt that things can only get better. They are probably right. But for that to happen, freight rates will have to go up. Perhaps it is safer to say for the moment that, if we want things to stay as they are, things will have to change,” Greiner said. 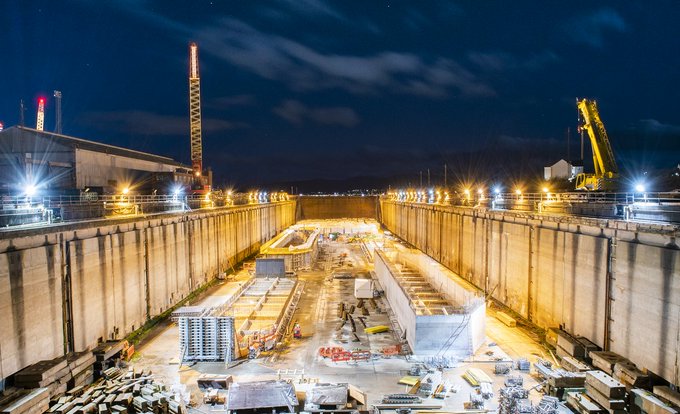