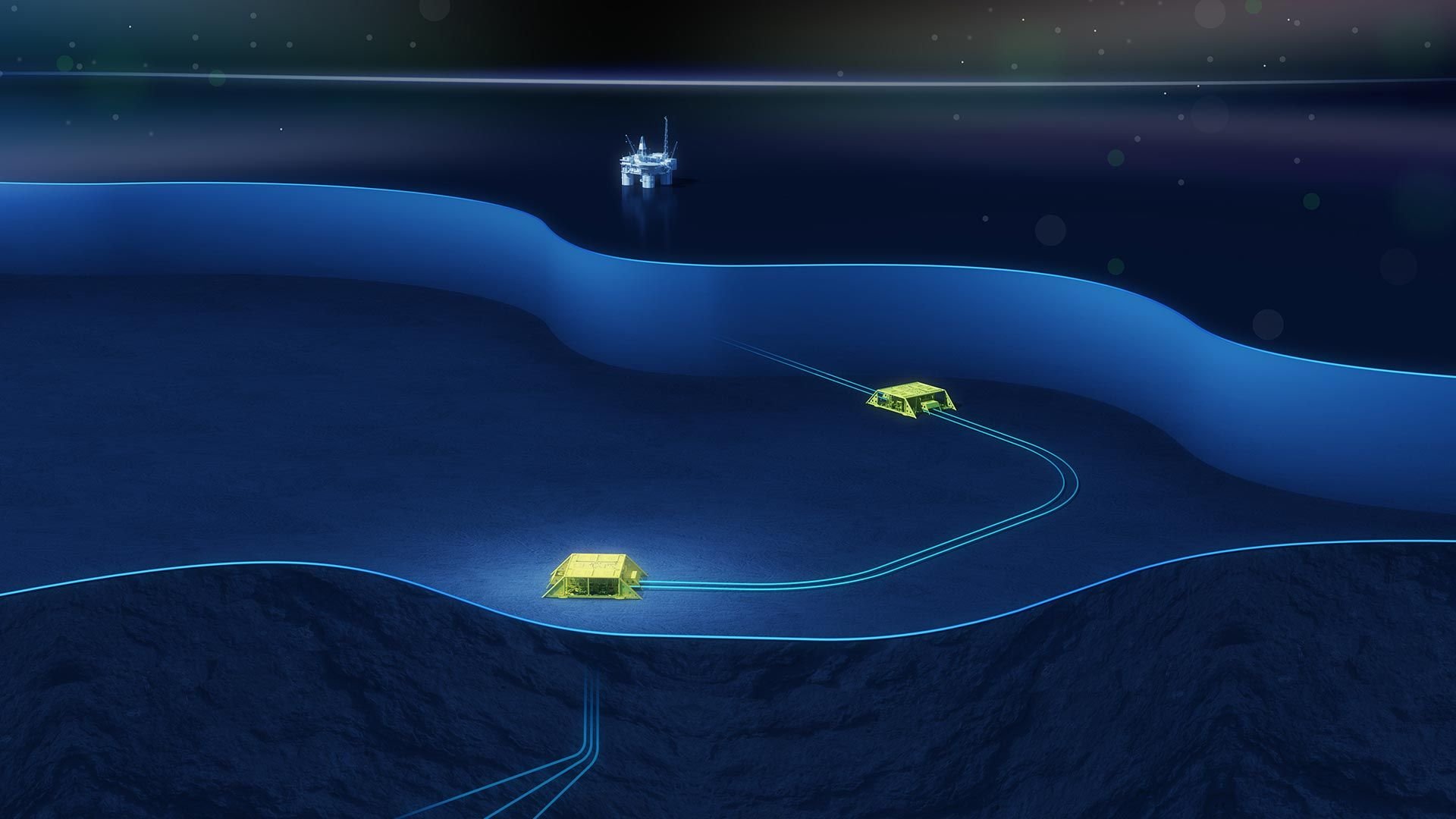 Back to overview
Home Fossil Energy More gas for Europe, as German giant unveils plans to develop ‘largest discovery in Norway in 2021’

More gas for Europe, as German giant unveils plans to develop ‘largest discovery in Norway in 2021’

Germany’s oil and gas player Wintershall Dea has submitted a plan for the development and operation (PDO) of a gas field in the Norwegian Sea to the country’s Ministry of Petroleum and Energy (MPE). This comes just a year after the discovery was made and this subsea tie-back project is expected to ramp up gas exports to Europe.

Wintershall Dea and its partners – Petoro and Sval Energi – are set to increase gas exports to Europe with the development of the Dvalin North field in the Norwegian Sea, as reported on Tuesday, when the PDO for this field was handed over to the Norwegian Ministry of Petroleum and Energy. The German player outlined that this marks “rapid progress from exploration to execution” for this field, which was “the largest discovery in Norway in 2021.”

The German company emphasised that the Dvalin North discovery was made as a result of its strategy to look for hydrocarbons close to existing assets. It will be developed as a subsea tie-back to the Heidrun platform via the Dvalin field, which will allow this project to utilise existing infrastructure in the region. The firm believes that this will ensure future production volumes with low-carbon intensity.

Dawn Summers, Wintershall Dea Chief Operating Officer, remarked: “This field builds on our existing position as one of the largest producers of Norwegian gas at a time when Europe needs more energy. Committing to a development only the year after discovery is very rare, but shows our determination to supply natural gas to Europe through a major investment in Norway.”

Furthermore, the Dvalin North partnership plans to invest €780 million (over $822.6 million or 8 billion NOK) to develop this discovery, drilling three producing wells from a single subsea template located 10 km to the north of the Dvalin field, which is forecast to come into production in the coming months. On the other hand, the Dvalin North field is scheduled for planned start-up in late 2026.

Michael Zechner, Wintershall Dea Norge MD, commented: “We are a firm believer in using smart, subsea engineering to supply the European market with vital fuel. Dvalin North will be our fifth operated subsea field in Norway and we are committed to investing in delivering even more. As a gas supplier and subsea expert we are delivering on our goal of producing more energy with lower emissions.”

Located around 200 km off the coast of Northern Norway, west of Sandnessjøen, at a water depth of 420 metres, the Dvalin North gas field is estimated to contain around 84 million barrels of oil equivalent and the gas will be exported via the Polarled pipeline to Nyhamna near Kristiansund in Norway.

“The Dvalin Nord development shows that the Norwegian Sea is important for Norwegian gas production. The project will provide important contributions to value creation and employment, in addition to sought-after gas to Europe when the field comes into production,” added Aasland.

Wintershall Dea is the operator of the field with a 55 per cent interest, while its partner, Petoro and Sval Energi, hold a 35 and 10 per cent stake, respectively.

Regarding Wintershall Dea’s other recent projects, it is worth noting that the firm started production from the Nova oil field in the Norwegian sector of the North Sea a few months ago.

This field was developed using existing infrastructure, as a tieback to the nearby Neptune Energy-operated Gjøa platform, which is electrified with renewable power from shore. 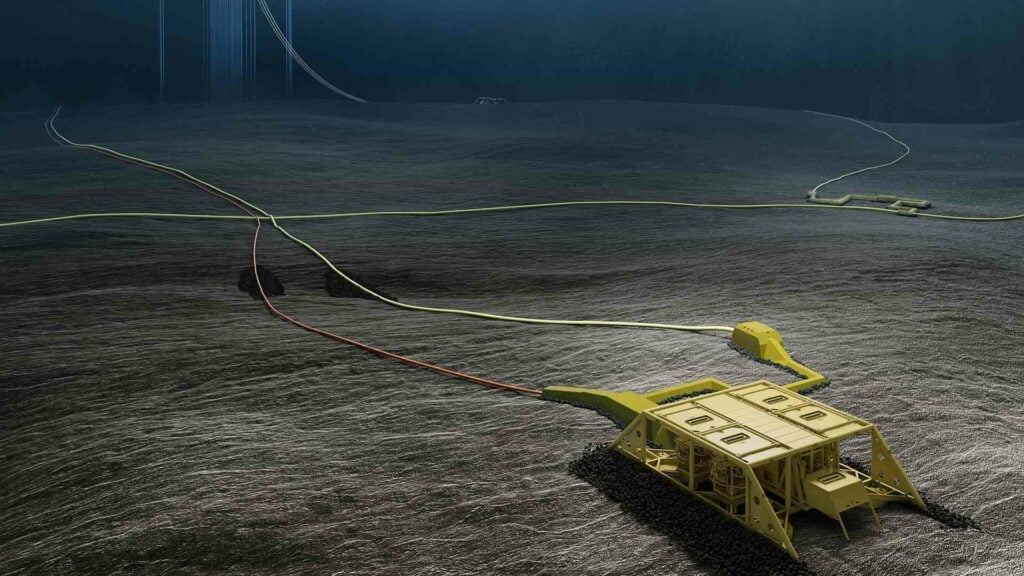