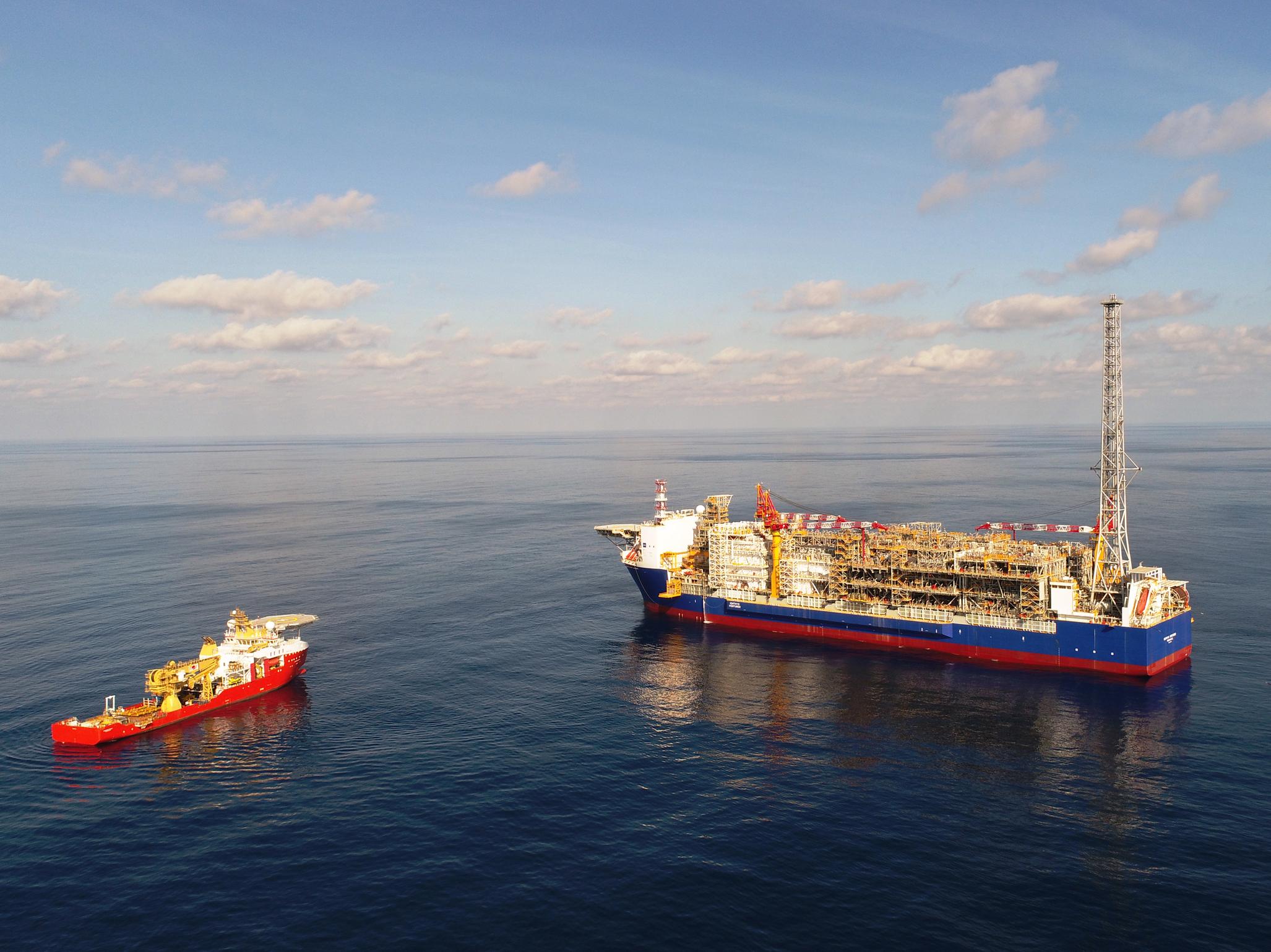 Back to overview
Home Fossil Energy More oil and gas assets up for grabs due to Covid-19, Rystad says

More oil and gas assets up for grabs due to Covid-19, Rystad says

While some of these planned divestments were announced before the Covid-19-related oil price crash, more were added in reaction to the pandemic and its aftermath, according to Rystad.

Rystad Energy said on in a report on Tuesday that its estimates look at divestment opportunities that exclude unconventional and US onshore assets, announced since the fourth quarter of 2019.

The majority of resources on offer are in the producing phase, followed by volumes of undeveloped resources in the pre-front-end engineering and design (pre-FEED) stage. In other words, companies are either getting rid of their mature portfolio to focus on key projects or want to avoid additional greenfield costs in light of the current low crude price.

“Many players are trying to divest their low-priority assets, while others are considering this the right time to break into the industry or expand their portfolios by acquiring these assets at a lower price“, says Rystad Energy’s senior upstream analyst Siva Prasad.

The majors contribute nearly 70% of the liquid volumes and 50% of the gas reserves lined up for divestment globally. ExxonMobil and Chevron are the most active when it comes to divestments among the majors, as both companies seek to meet their respective divestment targets.

ExxonMobil is looking for interested buyers for upstream assets in the US Gulf of Mexico, the UK North Sea, Germany, Nigeria, Malaysia, Indonesia, Romania, Azerbaijan, Vietnam, Chad and Equatorial Guinea as part of its wider plan to generate $15 billion by 2021 and $25 billion by 2025 from divestments.

Meanwhile, Chevron is seeking to divest its equity in eight Nigerian blocks, both onshore and in shallow waters, as part of a global drive to reshape its portfolio. The American major is also considering selling its stake in the Indonesian Deepwater Development gas project as part of its strategy to sell its low-priority natural gas projects to control costs in the long term.

Total’s 12.5% stake in the Nigerian offshore block OML 118, which includes the Bonga, Bonga Southwest and Aparo fields, is also up for sale as part of the French major’s bid to raise $5 billion from asset sales around the world by 2020.

The most prominent onshore package in Rystad’s list of farm-in opportunities is the Kenyan portfolio being offered by Total and Tullow Oil.

The two oil and gas producers aim to reduce their stakes in a joint sale of the blocks 10 BA, 10 BB and 13T in the South Lokichar Basin in Kenya. The sale could see Tullow exit the blocks completely amid uncertainty over the project’s launch.

Total, meanwhile, aims to sell up to half of its 25% stake in the Kenyan project. The entire project is valued at between $1.25 billion and $2 billion, but a precise valuation is not available since the development is yet to receive a final investment decision.

When it comes to the reserve volumes put up for sale, the majors are followed by industrial companies led by Japan’s Inpex, which is considering farming out of its Australian operations, centred around the $45 billion Ichthys LNG project, among others. Although Inpex is floating all of its Australian operations for sale, a potential divestment deal is unlikely to include the entire portfolio.

Along with Inpex, mining conglomerate BHP is considering a potential sale of its assets in Victoria’s Bass Strait fields as its Australian oil and gas production continues to decline and the global shift towards electric vehicles paints a grim outlook for long-term demand for hydrocarbons.

ExxonMobil, which owns the remaining stakes in the Bass Strait oil and gas fields, already announced in September last year that it would put its 50% stake in the project up for sale. 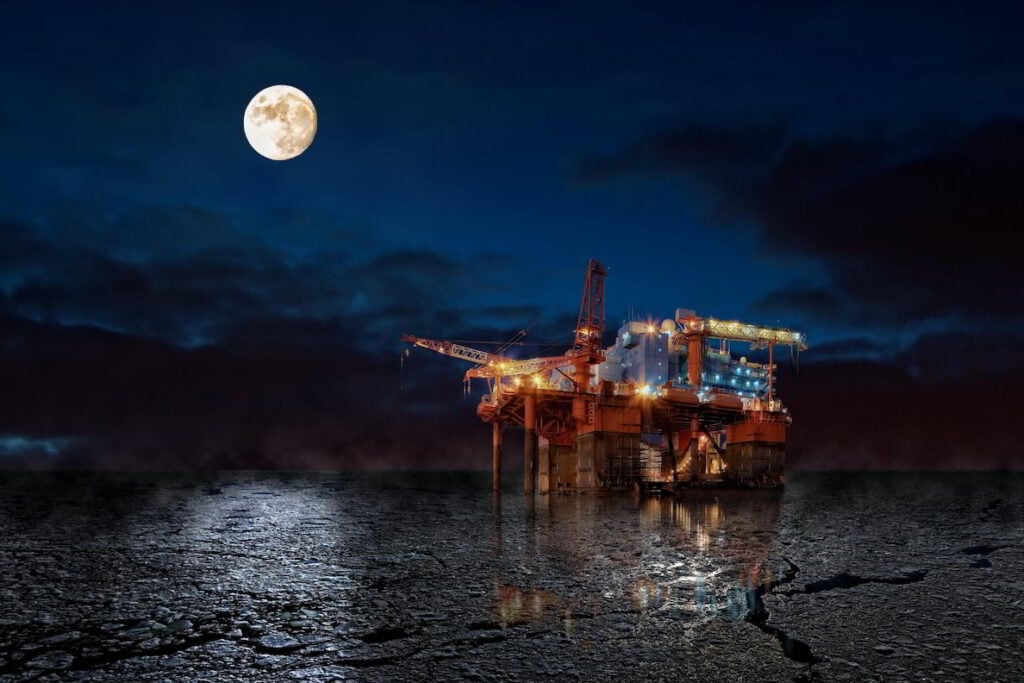