The ships in question are the 108,892 dwt containerships Agamemnon and Archimidis, built by South Korea’s Daewoo Shipbuilding & Marine Engineering in 2007 and 2006, respectively.

Capital Product Partners said that the charter for the Agamemnon is expected to commence in the third quarter of 2019, while the Archimidis is set to start its new time charter at the end of the fourth quarter of 2019. Prior to starting the employments, the units would complete their previously announced scrubber installation and pass a special survey.

Both charters are set to expire at the earliest in February 2024. The company estimates that these charters may generate collectively an EBITDA of around USD 44.5 million over the median firm periods of the charters.

As a result of the agreed employment deals, the partnership’s charter coverage for the remainder of 2019 and for 2020 has increased to 100% and 91%, respectively. 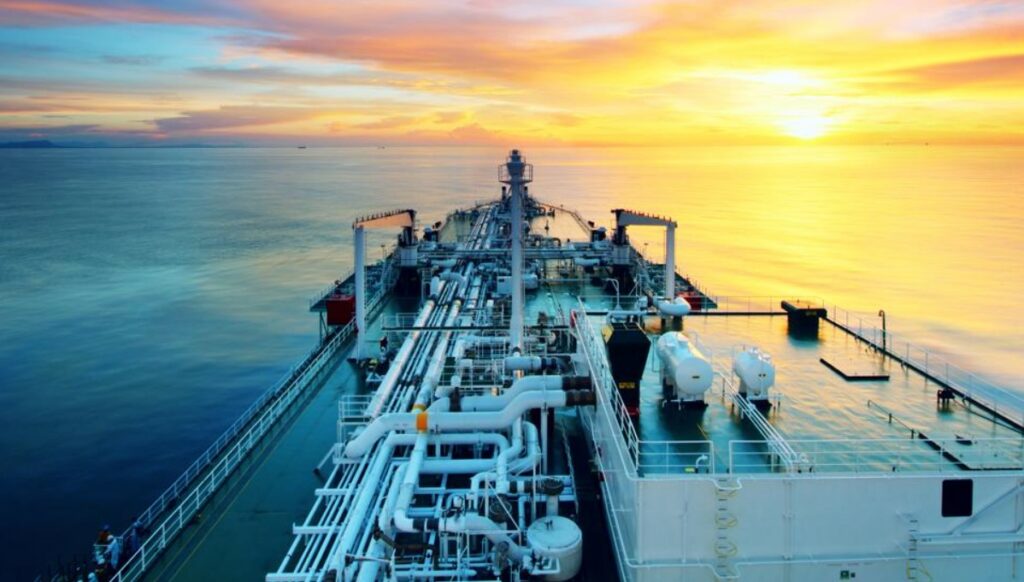