The Maritime Union of Australia (MUA) has criticized the Turnbull Government, saying that it “must stand up for Australian jobs in blue water shipping” after the crew on another Aussie vessel was dumped.

The 1981-built bulk carrier CSL Thevenard, operated by Canadian Steamship Lines, recently sailed to China for dry-docking, but the ship’s Australian crew members “were notified yesterday of their sacking and given their flights home,” according to MUA.

Paddy Crumlin, MUA National Secretary, said that the Turnbull Government “could not allow the offshoring of jobs to continue” by issuing temporary licences that allow cheap, foreign labour to be used instead of Aussie vessels and crew.

“The MUA is disgusted at the Turnbull Government’s willful indifference to the plight of Australian seafarers and the Transport Minister must immediately cease issuing temporary licenses under the Coastal Trading ACT,” Crumlin said.

“The Government needs to act in the national interest by ceasing the destruction of the blue water shipping industry by allowing companies to use the cheapest, most highly exploited crews and a tax avoidance industry backing these ships,” Crumlin added.

“The issuing of temporary licences is done by the Government of the day. They have the power to deny companies such as CSL and if Turnbull and his ministers won’t do it then the Government needs to change in favour of one that stands up for Australian jobs.”

Crumlin said exploited crew on Flag of Convenience vessels earn as little as AUD 1.20 an hour, have less training and are often unaware of Australia’s fragile coastal environment. He added that they do not meet national security screening applying to Australian resident seafarers and are directly making Australian seafarers unemployed in effectively taking their jobs under this industry of rorting and vandalizing Australian workers rights.

“Those jobs should be filled by Australia workers first. That’s why cabotage rules exist and the intent of the law needs to be followed by companies and governments alike,” Crumlin concluded. 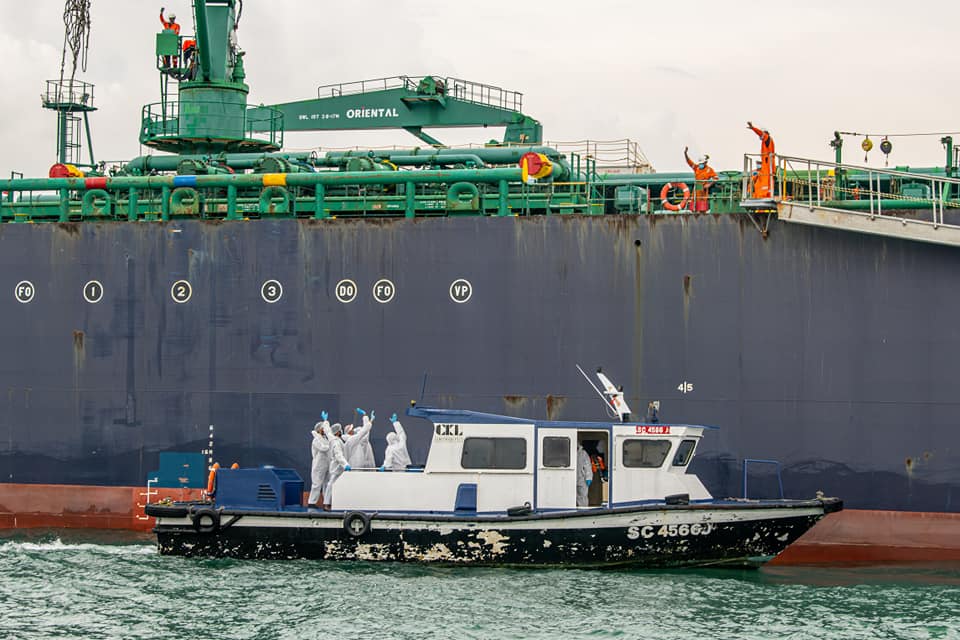 Singapore crew change ban extended to more countries
Posted: 4 days ago
CSL to test biodiesel on half of its fleet in 2021
Posted: about 1 month ago
ITF: Shipping companies should step up and end ordeal of seafarers stuck off China
Posted: 2 months ago