The bulk carrier MV Benita, which was under tow en route from Mauritius to India, sank some 93.5 nautical miles from Mauritius on July 30, according to Greek company Five Oceans Salvage.

The vessel turned over by the stern at approximately 13:35 local time, after having earlier taken a severe stern trim, and subsequently sank at a charted depth of 4,400 meters.

There were no crew members aboard the 44,183 dwt bulker at the time of the sinking.

The tug Ionian Sea FOS had to activate the tow line quick release system in anticipation of the incident, the salvage company said, adding that all the crew from the tug “are safe and accounted for.”

No debris or pollution was observed around the vessel, however the Ionian Sea FOS remained on site to monitor further for signs of any pollution.

The 1998-built MV Benita ran aground on June 17 off Mahebourg, Mauritius as a result of a fight which broke out between the vessel’s crewmembers.

The bulker was refloated on July 23 following extensive repair works. 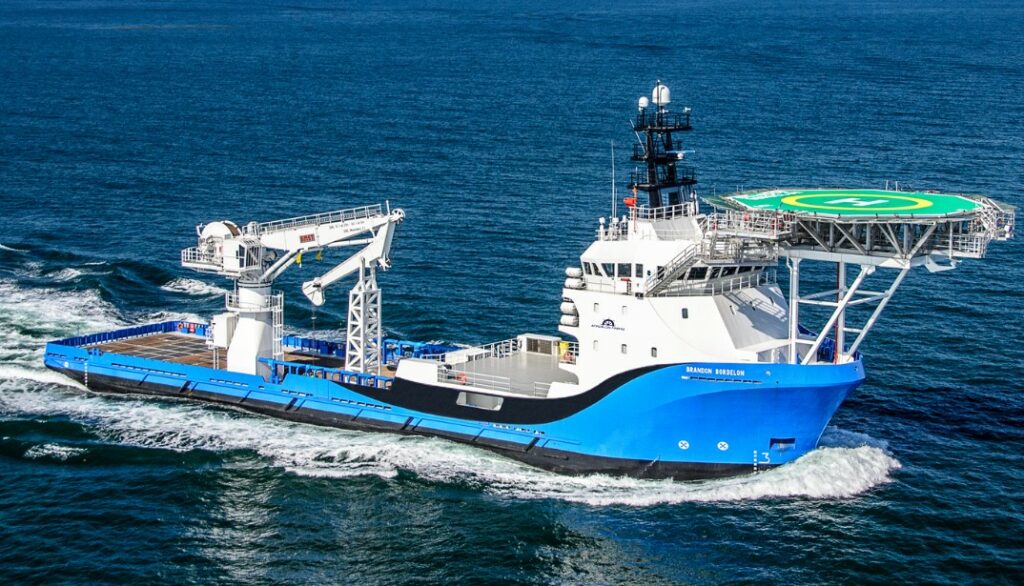