Construction to implement flood risk management improvements to Natomas Basin levees is one step closer to reality after leaders from the Department of the Army, State of California and the Sacramento Area Flood Control Agency signed a project partnership agreement August 18.

The partnership agreement affirms the commitment of Federal, state and local agencies to cooperatively complete upgrades to the 42 miles of levee surrounding the Natomas Basin. SAFCA has already completed improvements to 18 miles of levee.

Flood events in 1986 and 1997 pushed many Sacramento area levees to the brink of failure, including in Natomas, which has more than 100,000 residents and contains major transportation infrastructure such as the Sacramento International Airport, Interstates 5 and 80 and Highway 99.

“Those two events served as wake up calls for the Corps and the other agencies tasked with overseeing flood risk in northern California,” said Col. David Ray, commander for the U.S. Army Corps of Engineers Sacramento District. “While we have improved some of the weakest stretches in the [Natomas levee] system, we must improve the entire system for it to effectively reduce flood risk for those who live, work and recreate here.”

The Corps is scheduled to award its first construction contract later this year and expects to break ground on the remaining 24 miles of levee improvements in spring 2017. 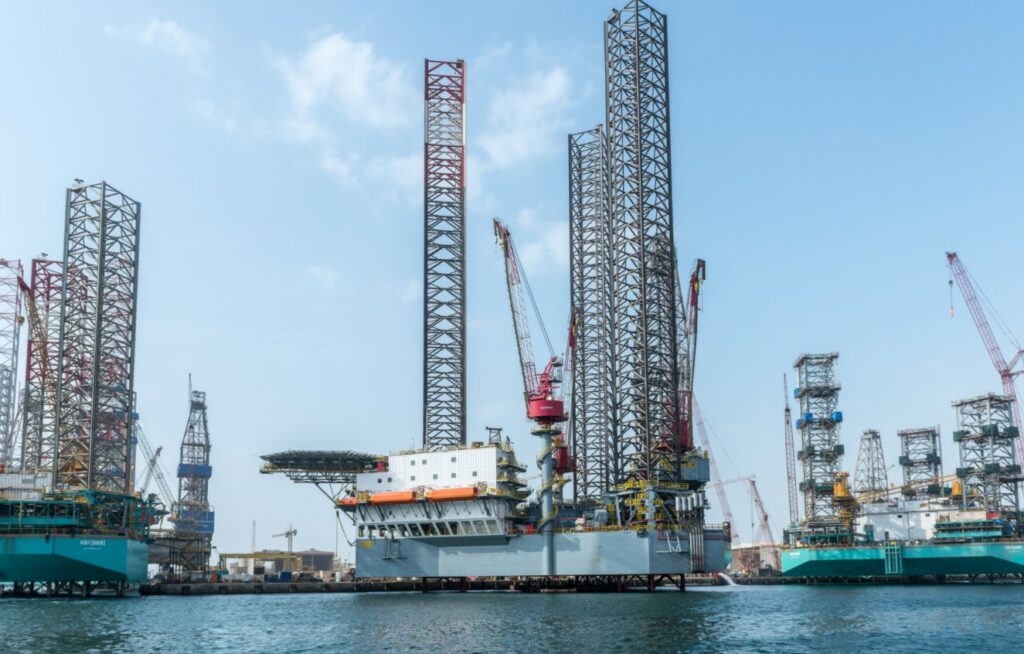