A roll-on/roll-off (RoRo) terminal has been opened at the Baku International Sea Trade Port in the Alyat settlement of Garadagh district, Azerbaijan.

Ilham Aliyev, the country’s president, opened the terminal on January 9.

The new terminal is capable of receiving 60,000 trucks or 1.8 million tons of cargo per year, Azerbaijan’s news agency CBC informed.

As explained, the annual capacity of one bridge at the terminal is 800,000 tons and of the second 1 million tons. The remaining seven bridges are expected to be completed by the end of January.

In addition, warehouses, auxiliary and other infrastructure facilities are to be completed until the end of Q1 2018, while the terminal’s operational building will be constructed by the end of May.

The country’s government is working to develop the Port of Baku as the main maritime gateway to Azerbaijan and as a multimodal transit and logistics hub along the ancient Silk Road. The port is being developed in three phases. Once all phases are finished, the Port of Baku will be capable of handling about 25 million tons of freight and up to 1 million TEU annually. 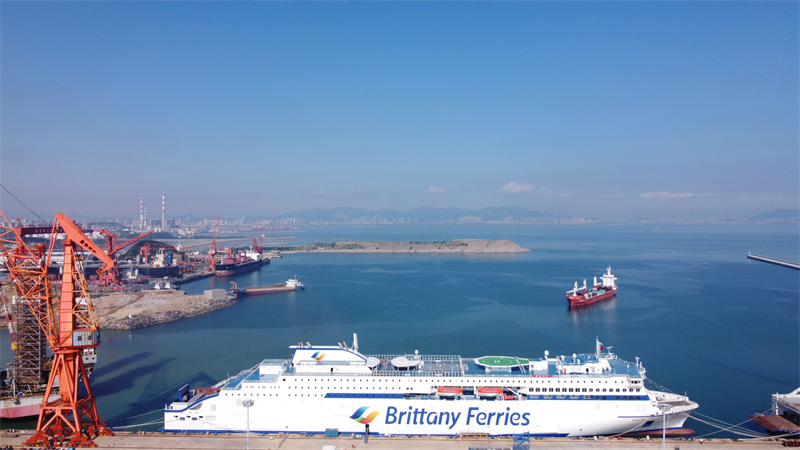