The New Zealand High Court has decided to uphold Kiwis Against Seabed Mining and Greenpeace appeal against the Environmental Protection Agency’s granting of a consent to Trans Tasman Resources to mine the seabed in the South Taranaki Bight.

“This is a victory for the thousands of people who have protested and the 13,000 who made submissions against this awful proposal, a victory for the South Taranaki Bight, the blue whales and the entire New Zealand marine ecosystem,” said Cindy Baxter, Chairperson of Kiwis Against Seabed Mining.

The EPA had granted the company consent to dig up 50 million tonnes of the South Taranaki Bight Seabed – in a 66sqkm area – for 35 years, to get 5,000 tonnes of iron ore a year.

Kiwis Against Seabed Mining and Greenpeace appealed, alongside Ngati Ruanui, Nga Rauru, fishing companies and organisations including Talley’s and Te Ohu Kai Moana, Forest and Bird, and the Taranaki Whanganui Conservation Board.

The main part of the decision by Justice Churchman focused on what the appellants all argued was “adaptive management” – a practice of essentially “trying it out and seeing what happens, and adapting the conditions accordingly” that, they argued, was illegal under New Zealand law applying to the Exclusive Economic Zone and continental shelf.

The Judge agreed with these arguments, and has sent the decision back to the EPA “for reconsideration, applying the correct legal test in relation to the concept of adaptive management approach.”

“This is a huge win for the oceans, and for people power. Oceans are the life support system of our planet. They regulate the climate and provide the food and oxygen we need to survive. They contain and sustain most of the life on Earth, and they are already in crisis. Seabed mining would further threaten their ability to sustain life, including our own. I certainly hope this will be the last we’ll see of these wannabe miners,” said Russel Norman, Greenpeace NZ Executive Director.

Trans Tasman Resources has not released any official press statement on the matter.

EPA said it will carefully consider the findings and implications and will not be making further comment, as parties have the option to appeal. 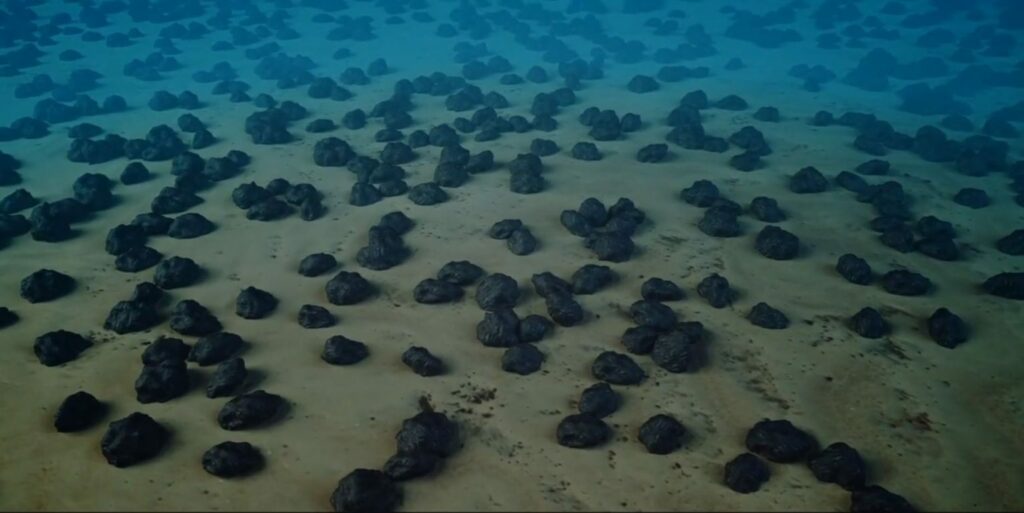