Barge building is providing one Whangarei engineering firm with a welcome boost to business – and 15 extra jobs.Whangarei Engineering Company is halfway through a contract to build four barges for a nickel mining firm in Noumea.

They are due to be completed by the end of September.

It is positive for the local economy, as the job has allowed the firm to increase its employees by 50 per cent.

“The really good news is that all the people we’ve taken on are locals as well,” said Glenn Heape, one of the company’s four owners.

Whangarei Engineering won the contract after beating a firm based in Singapore that had previously provided the boats for nickel mining in Noumea.

“It’s been bloody good,” said Heape. “We were competing with a company who usually beats New Zealand builders, so on this occasion we were cheaper.

When the barges are completed they will be towed to Noumea on a week-long journey. The barges are used to transport up to 280 tonnes of nickel from inland Noumea, along canals to the ocean, where the minerals are then loaded on to trans-ocean ships.

Whangarei Engineering, which is based off Port Rd, started in early 2006. The company specialises in marine engineering but also other industries, such as agriculture, forestry, structural fabrication and transportation.It has also been kept busy lately repairing Auckland’s Fullers’ ferry fleet.

“There’s been a whole schedule of repairs over the last year, one after the other, so it’s been good,” said Heape.

The firm also works on projects with its neighbour Oceania Marine, a marine refit repair and construction company that, according to its website, has “developed the specialised skills to construct and service superyachts”.

The marine industry in Whangarei has suffered under a series of boom and bust periods over the past decade, so Ray Roberts, director of Riverside Drive Marina and secretary of Whangarei Marine Promotions, is “thrilled to

Roberts and a group from Whangarei Marine Promotions will be attending regattas in Tahiti and Tonga this year in an effort to get boats to come to Whangarei for their refitting and repair work.
And the busy yard at Whangarei Engineering is pleasing to Glenn Heape. “We just hope it carries on really.” 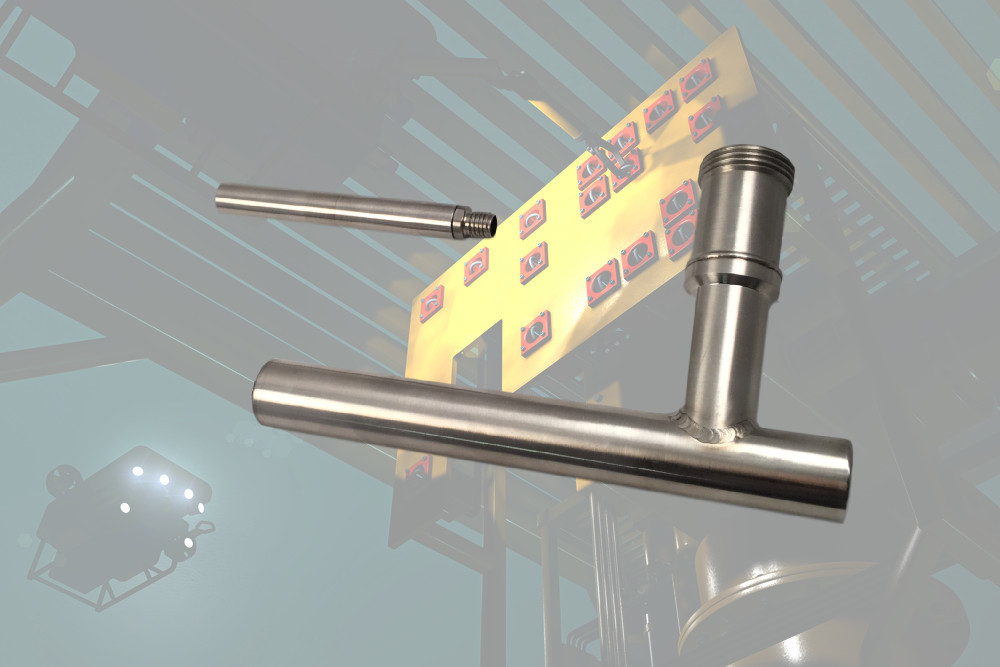