The subsea gas compression station will be installed on the seafloor at the Gullfaks Sør satellite field, 15 km from the Gullfaks C platform. It will increase total gas extraction by 22 million barrels.

The cables will power two five-megawatt gas compressors at a depth of 135 metres. The 650 tonne station will be housed in a 420 tonne protective structure, managing a flow rate of 10 million cubic metres per day, the company explained.

Dirk Steinbrink, Senior Executive Vice President of High Voltage & Underwater Cable Business at Nexans, said, “We are proud of our position at the cutting edge of this development. The long-term partnership between Statoil and Nexans over many years has been important in facilitating this technological development.“

The Gullfaks field is located 160 km west of Sognefjorden, Norway. The subsea gas compression station will be only the second of its kind in the world. Nexans delivered umbilicals to the first subsea compression station at the Åsgard gas field, also operated by Statoil, last year.

The Gullfaks compression station will be in operation later this year. 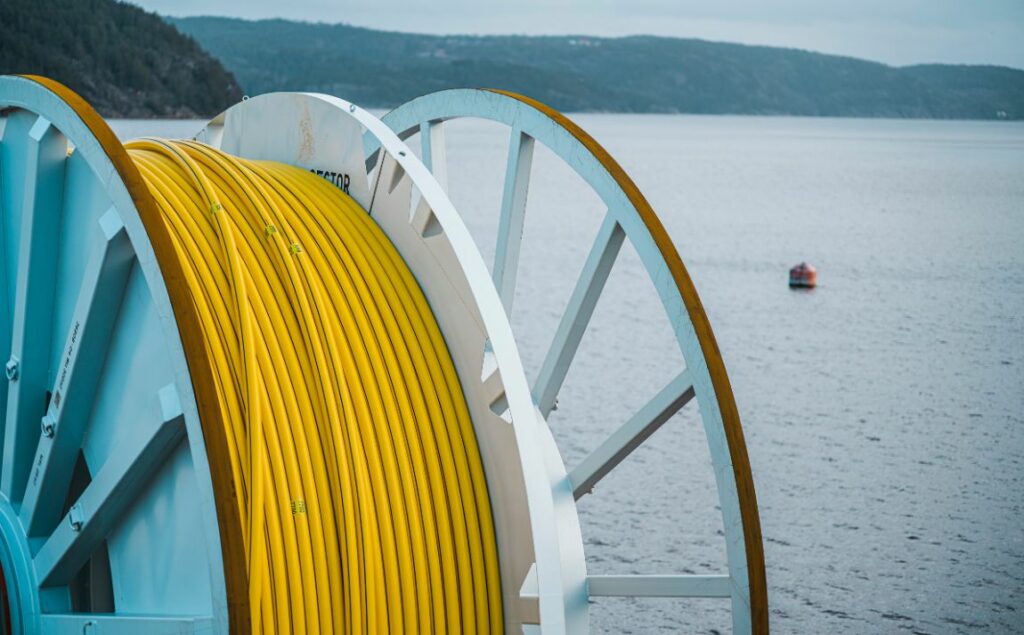