Nexus Energy Limited is working to resume production from its Longtom field, offshore Australia. Production has been shut since February 21.

In an ASX filing issued this morning, the company said that an offshore intervention program will begin shortly.

“A vessel with the capability to inspect and potentially rectify the electrical fault is due to arrive in the field on 5 March 2014, weather permitting. The location of the fault is currently unknown. Nexus and Santos are working co-operatively to identify and remedy the fault and return to continuous production as quickly as possible,” Nexus said.

Nexus’ securities continue to be in Voluntary Suspension whilst the company considers the implications of the suspension at the Longtom gas processing facility.

The Longtom gas field is located in Production Licence VIC/L29 within the Gippsland Basin, offshore Victoria, Australia. Nexus is the operator of the Longtom gas project. 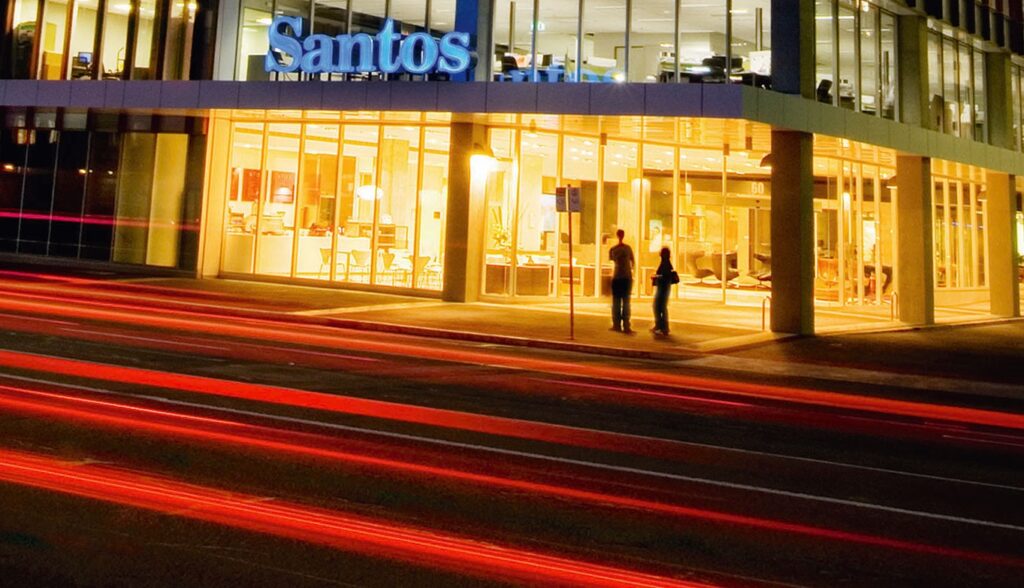 Santos’ Bedout basin 12 well plan under assessment
Posted: 9 days ago
Santos kicks off Bayu-Undan drilling campaign
Posted: 29 days ago
Eni and Santos to collaborate on projects in Australia and Timor-Leste
Posted: about 1 month ago