Contracts relating to gas transfer to Europe will be finalized up to the end of current Iranian calendar year, 20th March 2012, managing director of the National Iranian Gas Company, Javad Owji announced.

Regarding permissions from Turkey, Iraq, Syria and Lebanon on transporting Iran’s gas to Europe, he noted that it is expected the contracts to be finalized during the remaining months of the year, Iran’s SHANA news agency reported.

He went on to say that, gas production capacity will rise to 2.4 billion cubic meters per day of which a portion will be allocated to exports with regard to development of independent gas fields and launching new phases of South Pars gas field in next three years.

By stating that two different routes have been studied for gas export to Europe, he said that we have held talks with European companies on gas transfer to the continent either through Turkey or via Iraq, Syria and Lebanon territories. 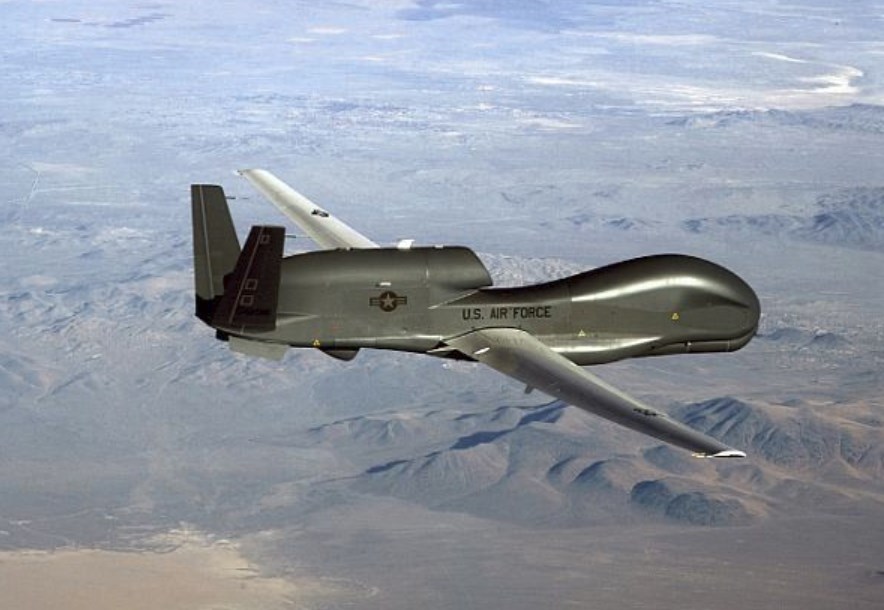