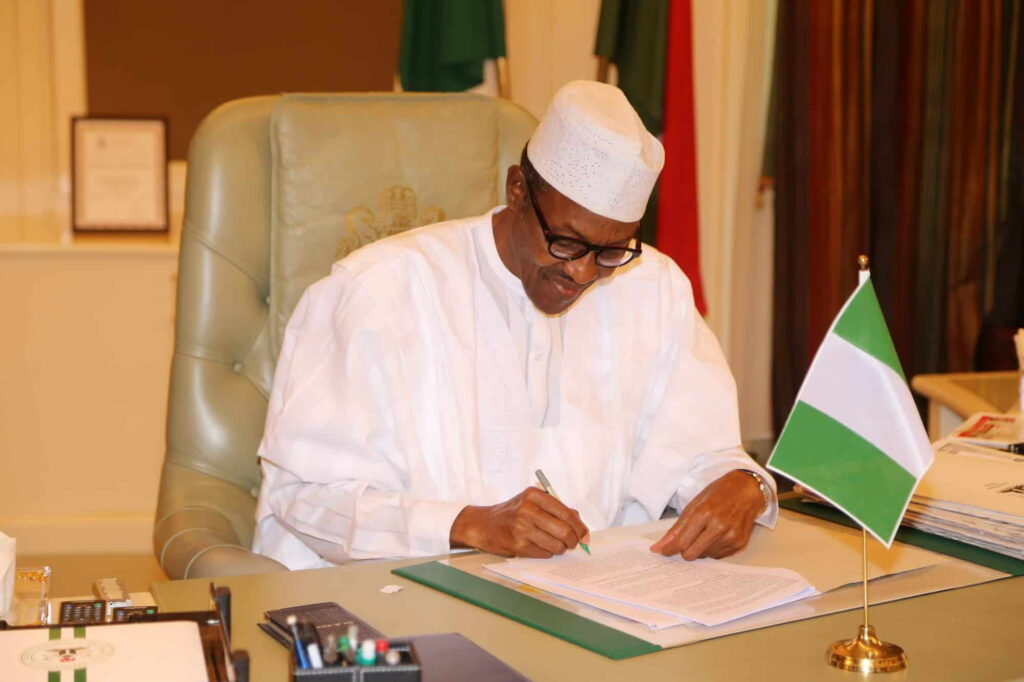 Nigeria vows to reach net-zero by 2060, highlights key role of gas in energy transition
Posted: 29 days ago
Seplat Energy in talks to buy ExxonMobil’s shallow water assets in Nigeria
Posted: 4 days ago
Lekoil appoints three Nigerian nationals and industry veterans to its board
Posted: 7 days ago