The Oyo State, triggered by the previous flooding experience has learnt its lesson, and is now undertaking preventive measures to anticipate potential flooding in the future, Business Day news portal writes.

Namely, the state environmental ministry has initiated clearing of 43 key locations, which entails dredging of considerable number of rivers and streams across the state in addition to widening of canals so as to enable free water flow.

Apart from dredging, effective solid waste management to stop indiscriminate dumping of waste in waterways has also been introduced as a way of raising people’s awareness on the importance of doing everything possible to prevent flooding.

Various global institutions have taken interest in the matter, including the World Bank, on whose recommendation the state established Oyo State Environmental Protection Agency. The agency has evolved from the ministry’s pollution control unit and it will serve as an enforcement tool for the implementation of all environmental policies.

These involve detailed revision and study of flood and erosion prone rivers/streams, followed by development of plans for their channelization.

According to Commissioner for Environment and Habitat, Wasiu Dauda, it is extremely important to forestall flooding and prevent potential damage creation. This is confirmed by the channelization of middle and lower courses of Ogunpa river, which assisted in the reduction of negative impact of the last flood episode, the Business Day news portal cited Commissioner as saying. 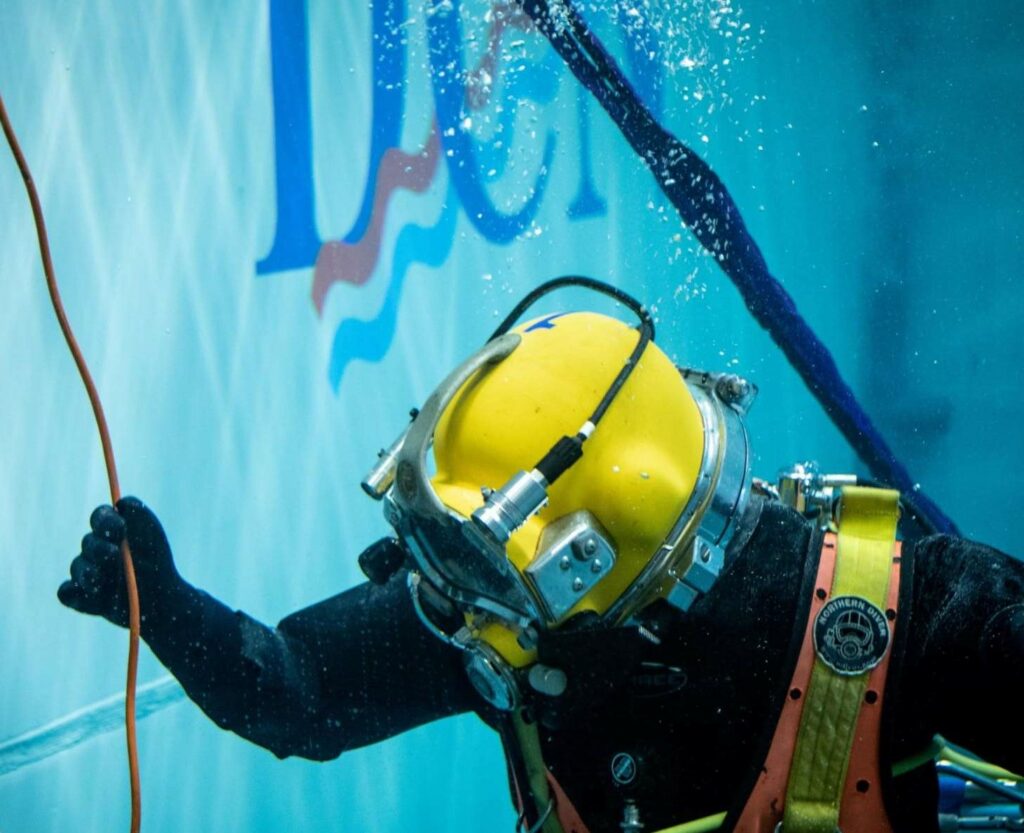