Independent exploration and production company Panoro Energy has informed that the FPSO commissioning activities on the Aje field offshore Nigeria are being finalized, focused on preparation of the 72 hour production test for the FPSO to go on hire, expected to be conducted in the near future.

To remind, first oil production from the Aje field started on May 3, 2016, following a hook-up of the FPSO Front Puffin to the pre-installed STP buoy. The field, located in the OML 113 license, is operated by Yinka Folawiyo Petroleum company (YFP), and Panoro is its partner in the licence.

Panoro Energy said on Wednesday in its 1Q 2016 report that, after the production started, both Aje 4 and Aje 5 wells have been brought on stream at varying choke rates. Each of Aje 4 and Aje 5 has produced in excess of 5,000 bopd on a 32/64” choke, with good well head pressure. Gas lift has not as yet been used, said Panoro.

According to Panoro, stabilized combined flow rates will be determined in the coming weeks, in conjunction with final mechanical optimization, commissioning, and the Nigerian regulatory approval process. The flow rates exhibited to date indicate a highly productive reservoir, the company noted.

Meanwhile geological models of the Aje field have been revised, incorporating the new 3D seismic and the Aje-5 well data. This work supports the previously reported reserves and contingent resources volumes but with more confidence around the shape of the Cenomanian reservoir, the company stated.

This allows, Panoro said, more precise planning for future Phase 2 drilling to be carried out, and possible well locations for Aje-6 and Aje-7 have been identified. 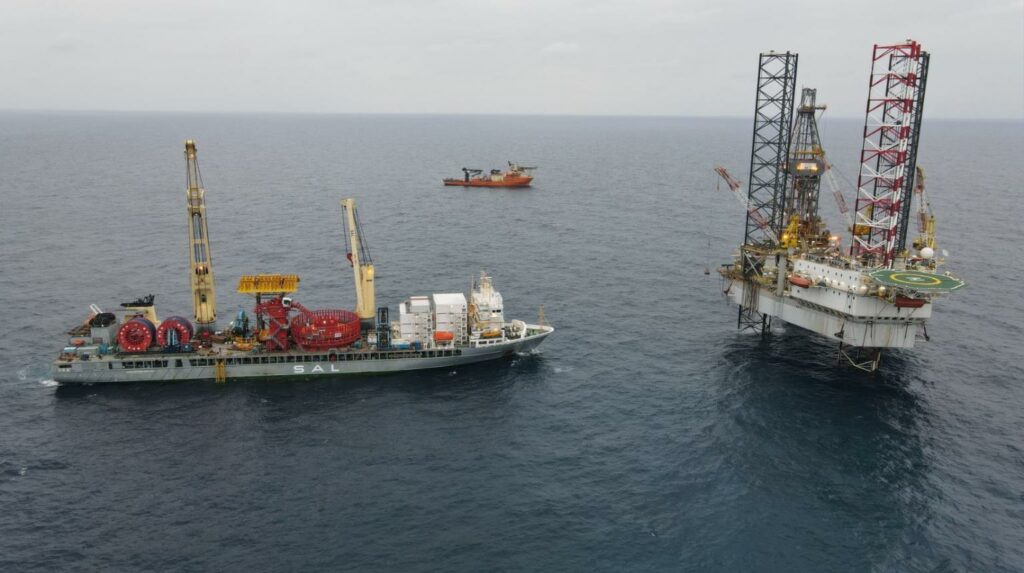