Two pieces of legislation, if passed, will enable the Nisga’a Nation to become a major participant in the emerging liquefied natural gas economy in northern British Columbia.

The legislation gives effect to the Real Property Tax Co-ordination Agreement between the Province and the Nisga’a Nation which was signed by the parties in July, and enables the Nisga’a Lisims Government to levy and collect property tax from persons other than Nisga’a citizens, including companies that operate industrial installations, such as LNG pipelines and midstream infrastructure.

Rustad said, “Treaties are the highest form of reconciliation and the Nisga’a Final Agreement exemplifies that. It enables economic development and a prosperous future for the Nisga’a Nation, while respecting Nisga’a cultural and environmental values.”

With the agreement of the Nisga’a Nation, co-ordinated legislation introduced from Environment Minister Mary Polak offers an initial step for a proposed LNG pipeline project to move forward, through the modification of the boundaries of Nisga’a Memorial Lava Bed Park.

Bill 8-2014 – the Protected Areas of British Columbia Amendment Act (No. 2), 2014, if passed and brought into force by regulation, will confirm the removal of 63.5 hectares of land from Nisga’a Memorial Lava Bed Park. This will assist Prince Rupert Gas Transmission’s proposed 900-kilometre pipeline project to move forward if all regulatory approvals are received.

“These pieces of legislation are major milestones for the Nisga’a Nation. They will assist the Nisga’a Nation in participating in the emerging LNG economy, on terms acceptable to the Nisga’a Nation. Allowing the modification of protected land is never easy, but it strikes a balance between respecting our Treaty interests and encouraging economic development for Nisga’a citizens,” said Mitchell Stevens, president of the Nisga’a Lisims Government.

Currently under review by the Environmental Assessment Office, the proposed pipeline route traverses the park for approximately 12 kilometres, following Highway 113 for most of its length through the park. 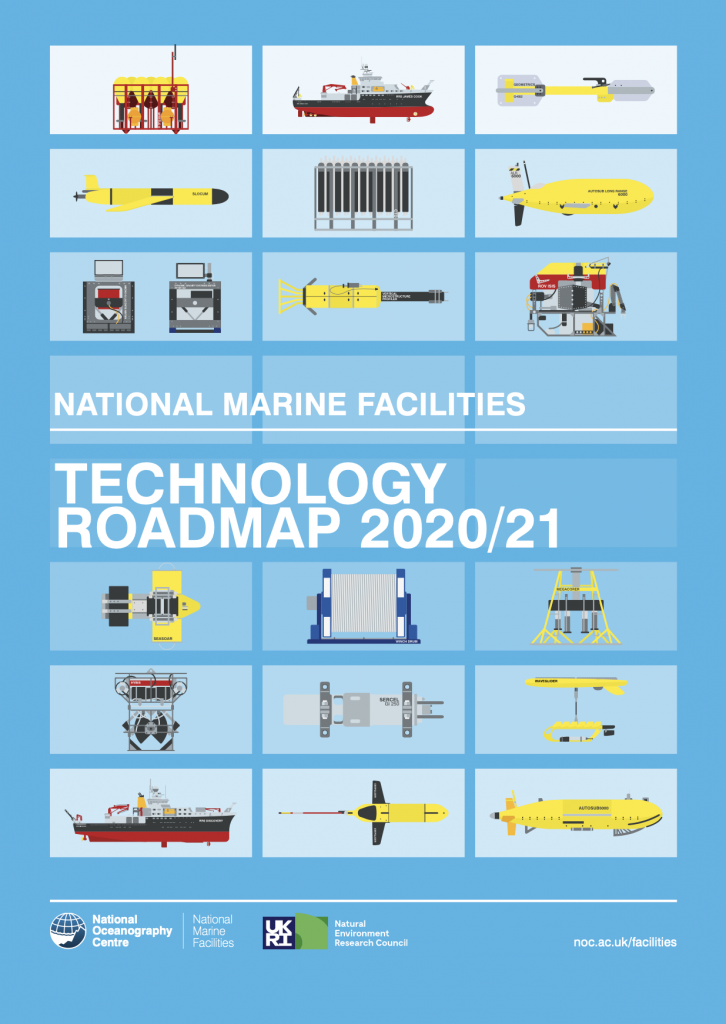