Nigeria Liquefied Natural Gas (NLNG) Limited has affirmed its commitment to providing the nation with sufficient volumes of liquefied petroleum gas, based on production operations from its six train facility at Bonny, Rivers State.

This assertion was made by the company’s chief executive officer, Babs Omotowa during a presentation titled “NLNG’s Role in Developing the Domestic LPG Market” at the Nigerian Liquefied Petroleum Gas Association (NLPGA) conference held last week in Abuja.

“NLNG’s intervention in the domestic LPG market began in 2007 with the dedication of some 150,000 metric tonnes of cooking gas annually, in response to an acute shortage of the product in the market at the time.
Only last year, the company further increased this volume by sixty-six per cent (66%) to 250,000 metric tonnes in readiness to meet growing utilisation of cooking gas by Nigerians,” said Omotowa.

According to the company’s chief executive, only about 600,000 metric tonnes of cooking gas have been absorbed by the local market since NLNG’s intervention in September 2007 because of market inefficiencies across the LPG value chain. These, he added, include the absence of a functioning cylinder manufacturing plant, inadequate storage, poor transportation network and infrastructure, limited jetty availability and low-priority berthing given to LPG vessels, which have all conspired to thwart the market’s ability to absorb NLNG’s increased supply.

Omotowa noted that NLNG which currently supplies some eighty per cent of the total cooking gas consumed by Nigerians, has also subsidised the product to the cost of about $50 million since the intervention began.

Other critical areas of possible intervention as highlighted by the NLNG CEO include terminal operation and development, distribution and retail, promotion and awareness and government policy and incentives for full maturity of the domestic LPG market. 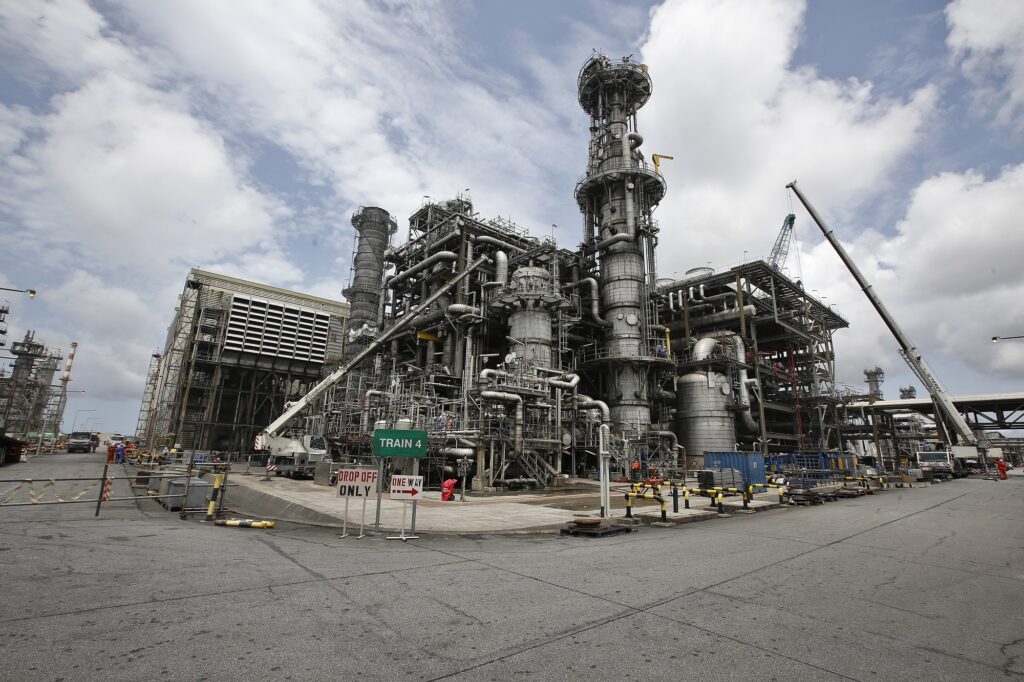