Offshore drilling contractor Noble Corporation has informed that none of its warm stacked and working rigs have been damaged due to Hurricane Harvey that recently hit the U.S. Gulf of Mexico.

The company’s three contracted units have already resumed normal operations and remained on rate during the storm, while the three warm stacked units are currently at a temporary location pending further plans for relocation, Noble reported.

When it comes to the three cold stacked rigs, an assessment will be conducted in due course but no significant damage is expected.

While Noble did not reveal names of its Gulf of Mexico rigs, according to its fleet status report from mid-August, two of its drillships, Noble Tom Madden and Noble Sam Croft, have been warm stacked in the Gulf of Mexico since 2016.

When it comes to cold stacking, the status report from August revealed that three semi-submersibles were Noble Jim Day, Noble Danny Adkins, and Noble Amos Runner, were stacked in the Gulf. 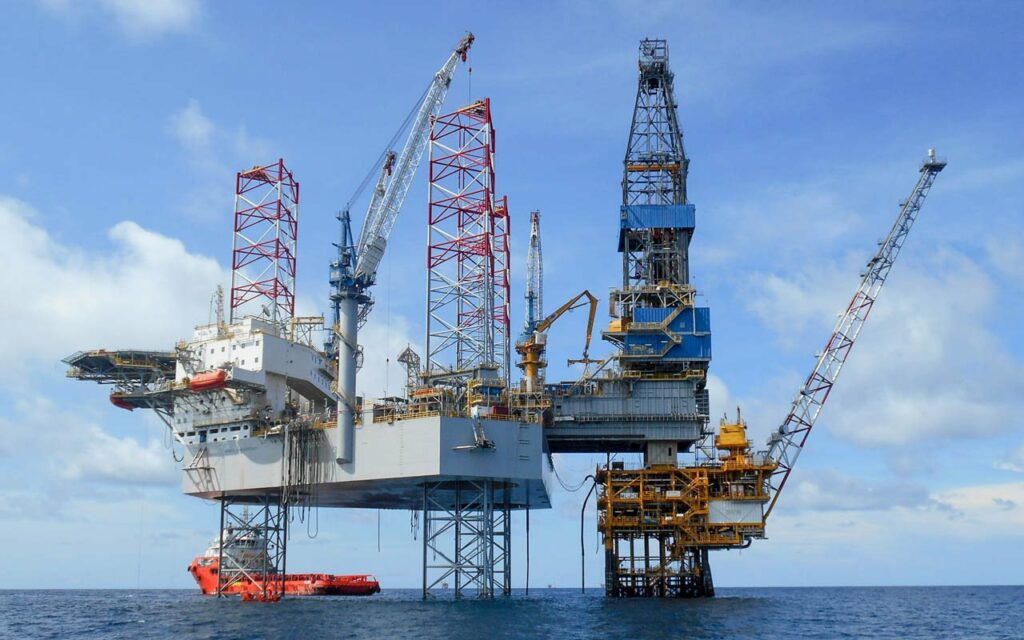