According to Delek, the acquisition of Noble Energy’s stake in the Mediterranean Sea fields is valued at $67 million. Following the completion of the acquisition, Delek, through its subsidiaries, will sell the Karish and Tanin assets to a third party.

Noble and Delek are required to divest their ownership in the Karish and Tanin fields, located in the Alon A and Alon C licences, in order to avoid being branded a cartel by the Israeli authorities, as they already own the country’s largest offshore gas fields, Tamar and Leviathan.

As for the potential buyer for the Tanin and Karish assets, which could hold around 70 billion cubic feet of gas, Israeli media have singled out Italy’s Edison as a frontrunner. According to Globes.co.il, companies such as Hess and EOG have also expressed interest in acquiring the two fields.

The partners in Alon A and Alon C licenses (not including the above mentioned transaction) and their holding rates are as follows: 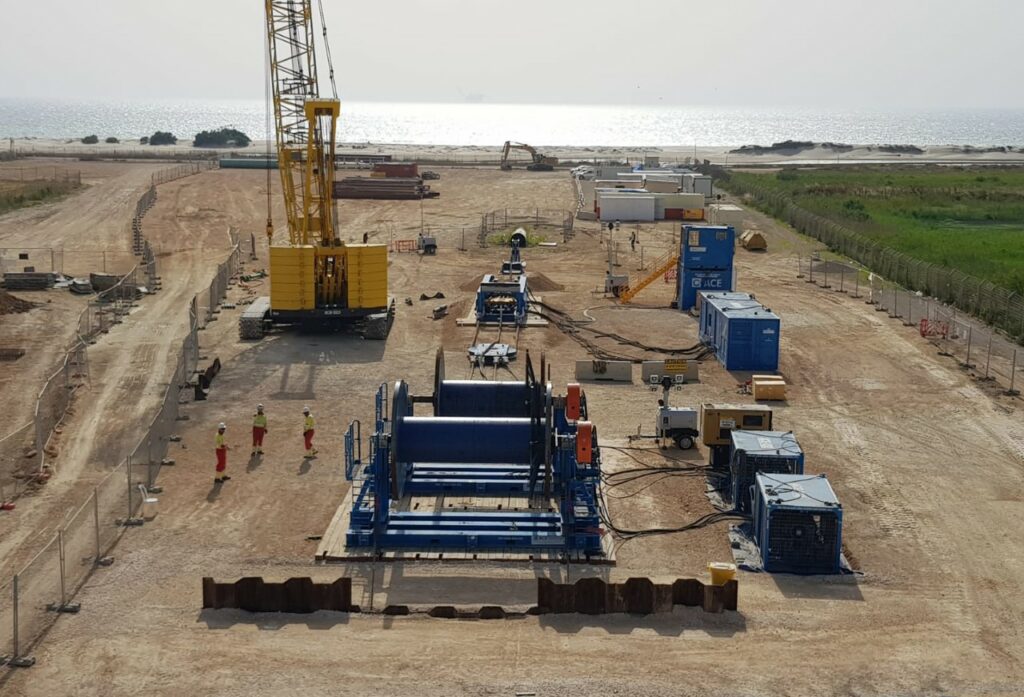