Dr Palmer’s role will be aimed at promoting and enabling enhanced collaboration between MARS engineers and the marine science community. Dr Palmer will work alongside Professor Russell Wynn (who continues in a dual role as NOC Associate Director and MARS Chief Scientist for Government, Industry and Public Engagement), and together they will support the effective transfer information and expertise from the MARS team to stakeholders across the wider science community, government, industry, and the general public.

Dr Palmer said: “I am delighted to take on this new and exciting role. Marine robots are fast becoming standard equipment across the marine science community, however, I am aware that many scientists and science managers remain unsure or unaware of the potential that current and near-future research and development into autonomous robotics and intelligence could offer their research. NOC is a recognised global leader in the development and operation of marine robotics, and I look forward to promoting our capabilities and helping facilitate new collaborations.“ 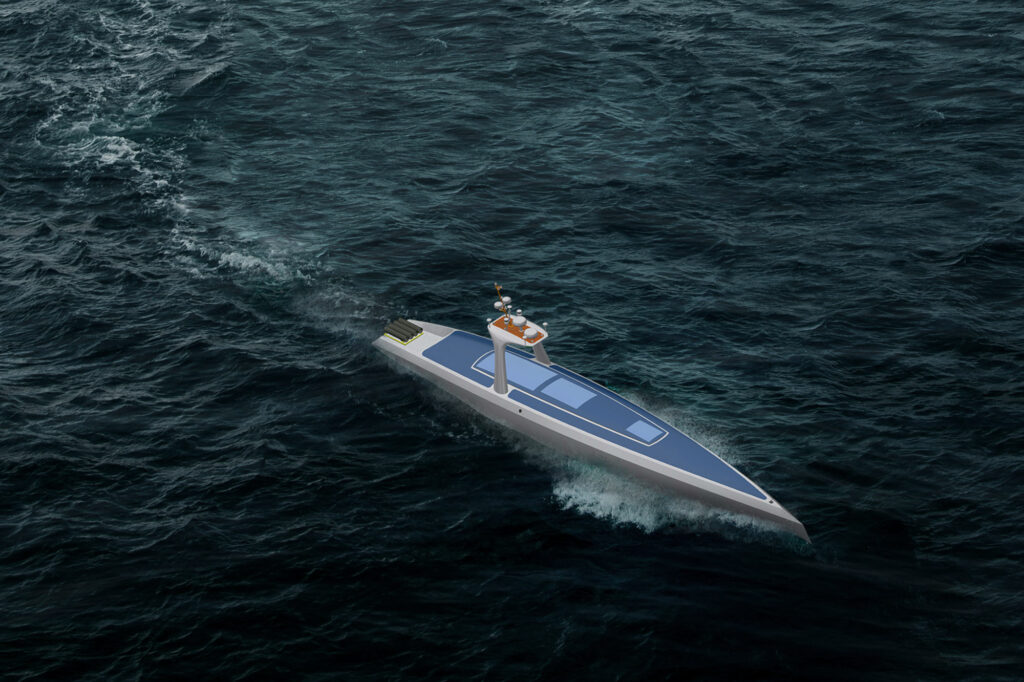