Danish ship owner Nordic Shipholding has reached an agreement with its major shareholder and lenders related to a recent covenant breach.

Namely, the company breached certain of its loan covenants as at September 30, 2018 in view of the continued low time charter equivalent (TCE) rates and depressed vessel values.

The company has now reached a deal which would result in an improved balance sheet structure. The renegotiated financing agreements include the major shareholder of Nordic Shipholding providing additional liquidity in the form of loans, increase in interest margin, and covenants and undertakings modified/relieved in order to provide the company more time, up to September 2020, to finalise the implementation of its various strategies.

Documentation of this restructuring is targeted to be completed by end-2018.

Additionally, the company informed that the legal dispute with a total value of about USD 1.5 million, disclosed in 2017 Annual Report, was resolved at the end of September 2018. That dispute was related to a sizeable demurrage and deviation claim and the exit from the pool. The group received the full amount of USD 1.5 million by early-November 2018.

The developments were revealed as part of the company’s third quarter 2018 financial report. For the nine-month period ended September 30, 2018, the group incurred a loss of USD 20.8 million, compared to a loss of USD 2.2 million reported in the same period last year due to lower tanker TCE revenue.

The tanker market continued to soften into the third quarter of 2018. Compounded by higher bunker prices, the average daily TCE rates earned by the 6 vessels deployed in the three pools came in below their forecasted daily rate in the first nine months of the financial year. Total TCE revenue fell to USD 13.4 million from USD 18 million seen in the same period of 2017. 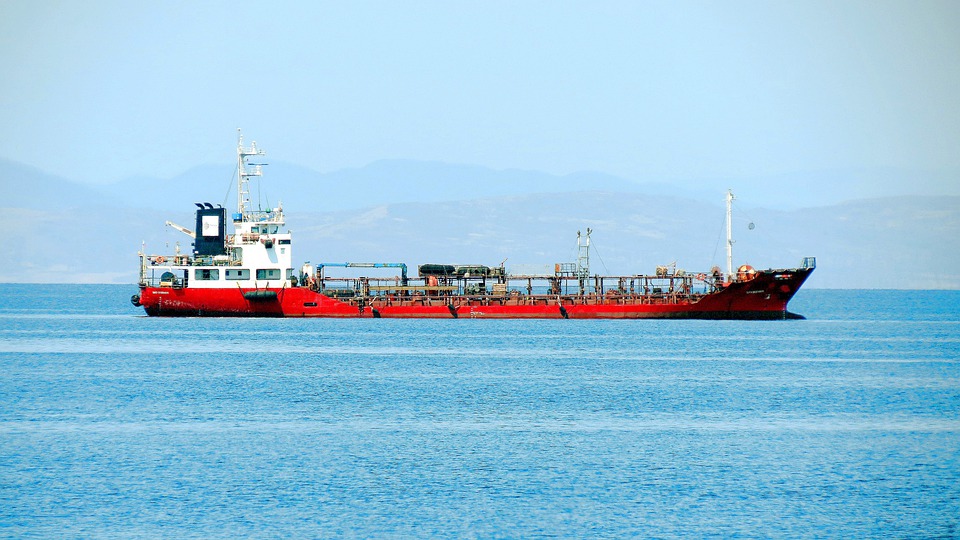