North Sea oil and gas independent Chrysaor has submitted a licence application for the purpose of storing CO2 in a depleted reservoir in the North Sea off the UK.

Chrysaor said on Tuesday it will, in parallel, seek agreement for a storage lease with The Crown Estate for the storage of CO2 in a depleted Southern North Sea gas reservoir.

These applications are in support of the V Net Zero Project, which aims to store and transport CO2 from the Immingham cluster on Humberside.

The capture, compression, and conditioning of the CO2 will be performed by the Humber Zero project, a coalition of industry partners including Vitol and Phillips 66.

Phillips 66, Uniper, and VPI Immingham in May 2020 entered into a memorandum-of-understanding to co-develop Humber Zero, a large scale decarbonisation project that is fully aligned with the wider Humber Industrial Decarbonisation Deployment Project (Humber DP).

Initially, Humber Zero will decarbonise 8Mt per annum of CO2 emissions, with the potential to target 30Mt of CO2 emissions from the wider Humber Cluster to the west of Immingham.

The North Sea operator emphasized that the V Net Zero project is aligned to its energy transition strategy and will be critical to delivering low carbon infrastructure on Humberside, the UK’s most carbon-intensive industrial region.

Phil Kirk, Chrysaor Chief Executive, said: “This application is a meaningful step for V Net Zero and our ambition towards delivering the UK’s first industrial-scale carbon capture and storage project”.

“It will also provide a platform to build a hydrogen economy in an around the Humber, with a view to developing green-energy expertise and processes which can be replicated across the country and provide a meaningful contribution to net-zero targets”.

Briggs added: “The V Net Zero project and Chrysaor’s licence application represent an important and exciting step toward delivering net zero in the Humber by offering advantaged CO2 storage sites at scale to Humber Zero and other emitters in the wider industrial cluster.”

Both projects aim to be commissioned by 2026 ‎with realistic pathways to achieve net-zero as early as 2030 through a combination of carbon capture, ‎hydrogen, and fuel-switching. 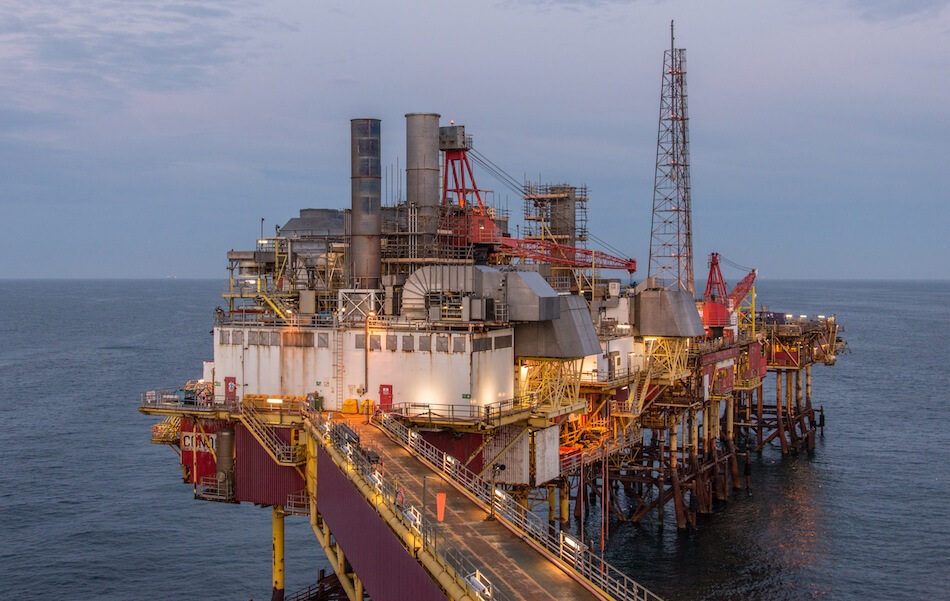