Equinor has received the approval of the plan for development and operation of the Johan Castberg field from the Norwegian Parliament on Monday.

The plan will now be submitted to the Ministry of Petroleum and Energy for formal approval, the company informed.

“This is a great day for the project and for the licence partners. After all, this is the first development plan to be approved for Equinor! And it is not any project either. It was a long road for Johan Castberg after the first discovery in 2011. Today we have a solid project that will be central in the further development of the northern regions,” said Margareth Øvrum, Equinor’s executive vice president for Technology, Projects and Drilling.

With first oil scheduled for 2022, the field has a production horizon of 30 years. Capital expenditures for the project are NOK 49 billion, and recoverable resources are estimated at 450-650 million barrels of oil equivalent.

The field development consists of a production vessel and a comprehensive subsea system, including a total of 30 wells distributed on 10 templates and 2 satellite structures. This is currently the largest subsea field under development globally, Equinor noted.

“The project is on schedule, and gradually we will see the results of the construction work. Many yards and companies across the country will be busy with Johan Castberg deliveries in the years to come,” said Knut Gjertsen, project director for Johan Castberg. 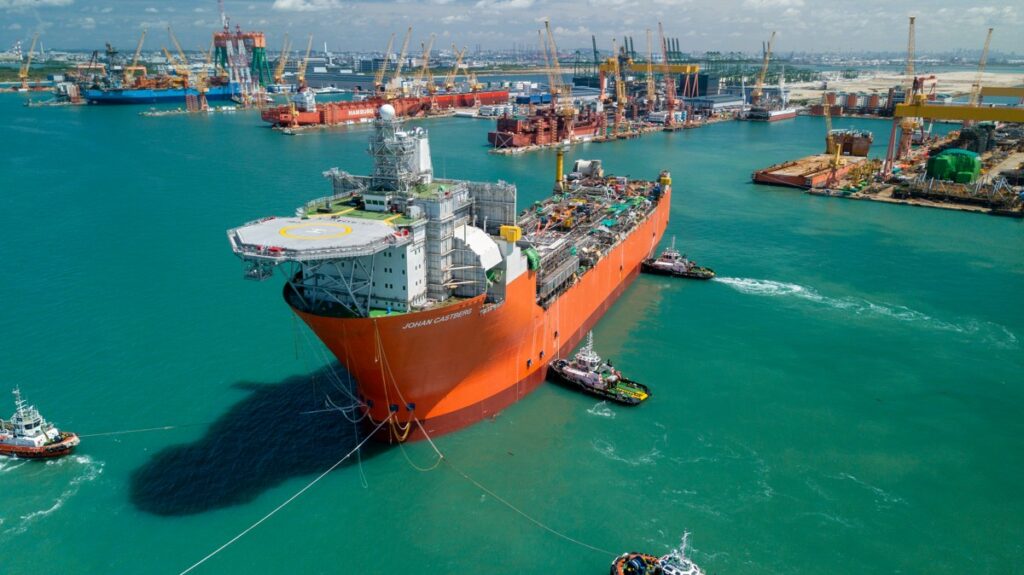