The Norwegian offshore safety authority has completed an investigation of a crude oil spill from Statfjord field’s OLS B loading buoy in the Norwegian section of the North Sea on October 8, 2015.

According to the Petroleum Safety Authority Norway, the investigation has revealed nonconformities from the regulations.

The spill occurred during loading of crude from the Statoil-operated Statfjord A platform to the Hilda Knutsen shuttle tanker. An estimated six to seven cubic meters of oil leaked to the sea from the loading hose.

Wind and waves quickly broke down the slick and contributed to natural dispersion of the oil in the water column. According to the PSA, the spill occurred as a result of corrosion in one segment of the loading hose.

In a letter sent to Statoil, PSA Norway has given Statoil until October 24, to explain how the identified irregularities will be dealt with. 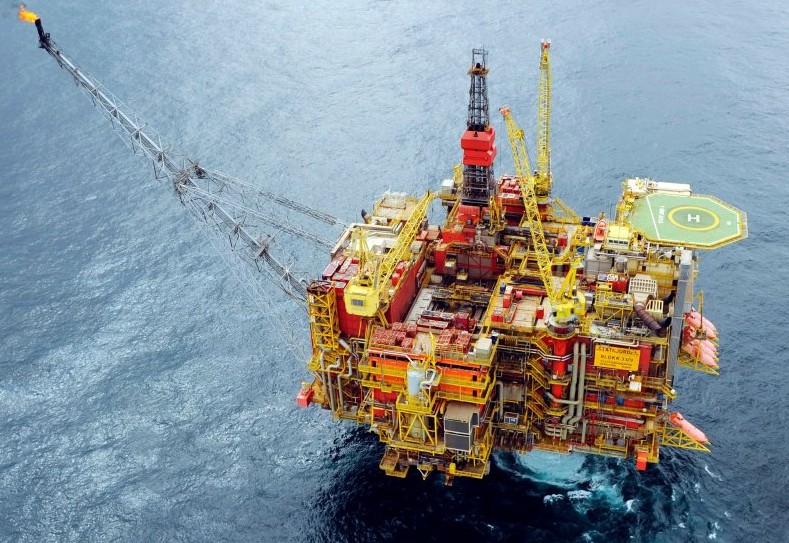