Photo: The Sleipner field center in the North Sea. Photo: Øyvind Gravås and Bo B. Randulff/Equinor

Norwegian Ministry of Petroleum and Energy has approved a revised plan for development and operation (PDO) for partial electrification of the Equinor-operated Sleipner field centre located off Norway.

Equinor, as the operator of the Sleipner field, made an investment decision to partly electrify the field in an effort to reduce greenhouse gas emissions on the Norwegian Continental Shelf back in June 2020.

Equinor’s partners in the field are Vår Energi, LOTOS, and KUFPEC.

The company then also filed the revised plan for development and operation of the field to the Norwegian authorities.

The field centre will be tied to the Utsira High area solution, and Sleipner is expected to cut emissions by more than 150,000 tonnes of CO₂ per year.

Equinor announced the approval of the plan on Thursday 11 February 2021.

Commenting on the decision, Arne Sigve Nylund, executive vice president for Technology, Projects and Drilling in Equinor, said: “Partial electrification of the Sleipner field centre will contribute to major cuts in emissions from our activities and provide significant assignments for the supplier industry in a demanding time.

“As the authorities have approved the PDO, we can keep developing the Norwegian continental shelf (NCS) towards the goal of zero greenhouse gas emissions in 2050”.

The investments are in the size of NOK 850 million ($100.8 million). Sleipner is scheduled to be tied in to the Utsira High area solution by the end of 2022.

Kjetil Hove, executive vice president for Development and Production Norway in Equinor, said: “Sleipner is an important field on the NCS contributing enormous value to Norwegian society. The partners have focused on being in the forefront of technology development and innovation to carry out for example carbon capture, injection and storage at the field.

“The decision to partly electrify the field helps the partners in their effort of further developing the field”.

Sleipner tied to power from shore

The Sleipner field centre solution involves laying a power cable from Sleipner to the Gina Krog platform, which will be tied to the power from shore Utsira High area solution.

Now, the Sleipner field centre and the Gudrun, Gina Krog, Utgard, Gungne and Sigyn tie-in fields will receive power from shore through the area solution.

The contract for production and laying of cables was awarded to the NKT cable supplier.

Worth around NOK 400 million ($47.4 million), the EPCIC contract will require approximately 170 man-years distributed on two years at Aibel’s offices in Stavanger and at their yard in Haugesund.

According to Equinor, the purchase of equipment from sub-suppliers is expected to be in the size of NOK 150 million ($17.8 million). 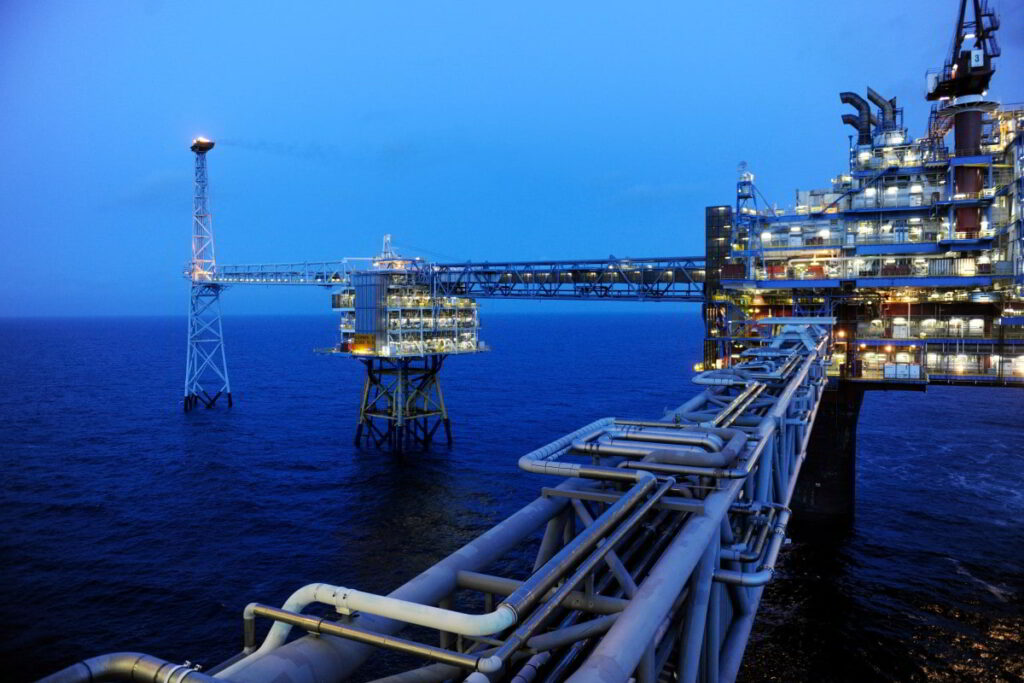