The figures indicate an average daily production of about 2 037 000 barrels of oil, NGL and condensate. This is an increase of 47 000 barrels compared to December 2011.

Total gas sales were about 11.2 billion Sm3, which is 0.7 billion Sm3 more than the previous month.

Preliminary production figures for February will be published in March 2012. 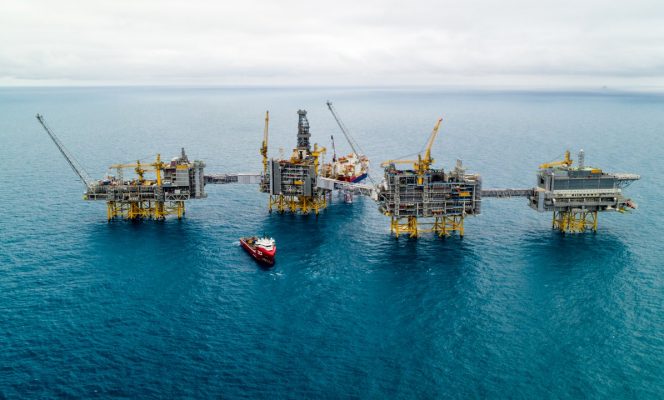 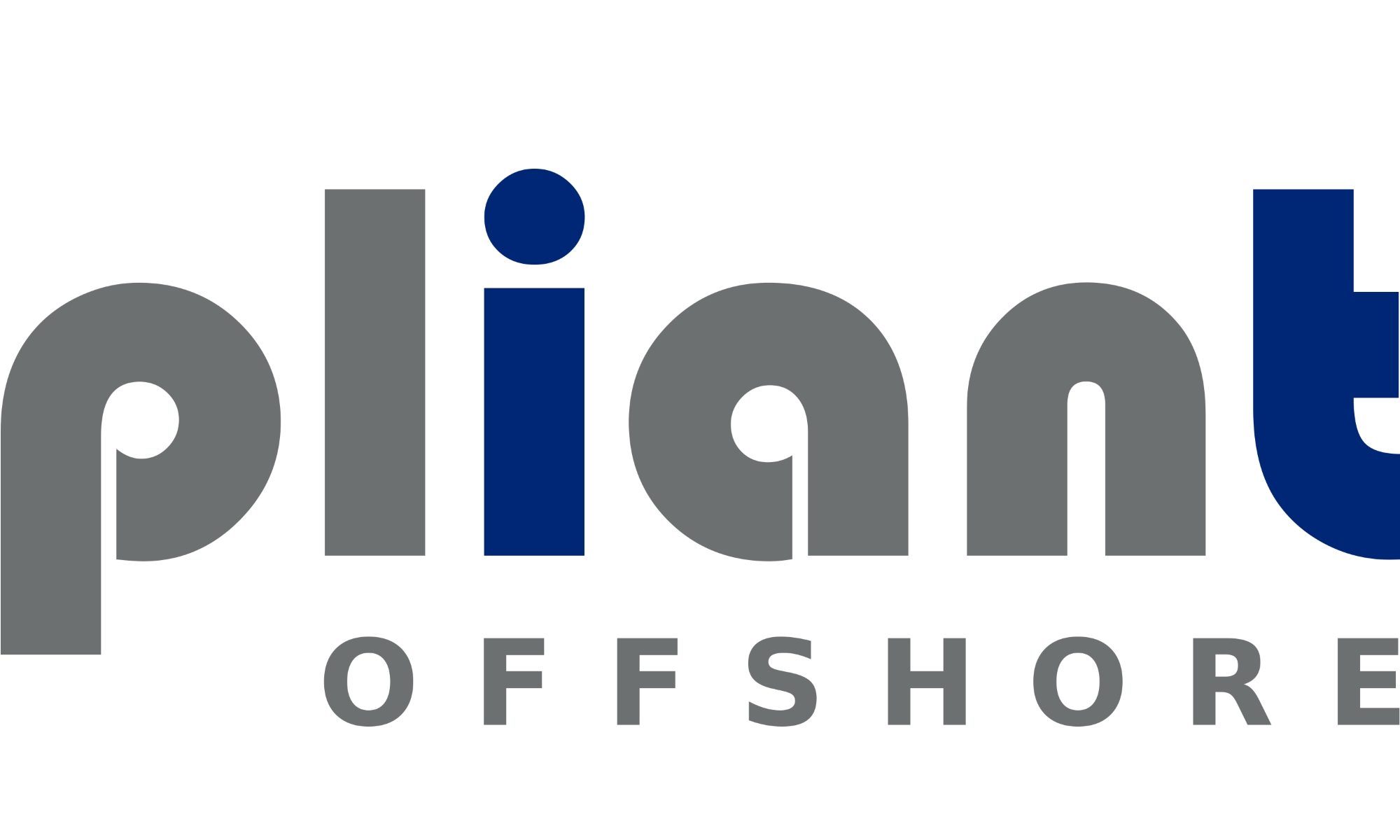